\ For Insurance Adjusters \ For Physicians \ Can’t I Just Get a QME Just Write My Impairment Report? 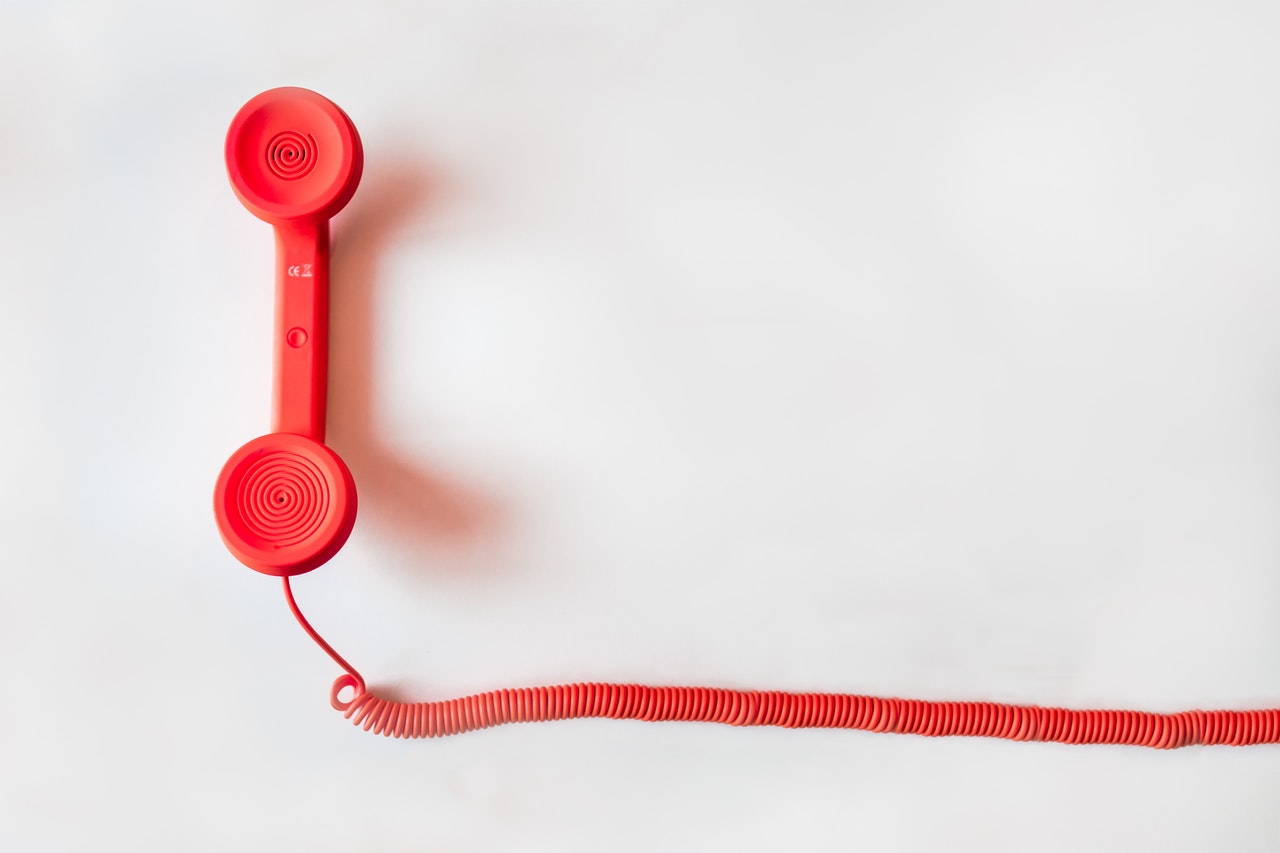 If you were looking for the simple answer, it’s this: yes, but they won’t be considered a QME for the claim.

Why the answer can be “Yes”

Any provider with a medical license in the insurance Medical Provider Network (MPN) consult can write an impairment report using a PTP’s collected data. That means a fellow physician from a clinic that hasn’t treated the patient can write an impairment report if a) requested to do so using an RFA and b) is approved by the insurance adjuster on the claim. If these requirements are met, does that mean that the report will be well written? No, not necessarily.

Why a QME probably won’t write the report

For the purpose of this post, it’s important to make the distinction between a QME assigned to the claim, and a person who is a QME.

A panel QME can only be assigned to a claim by the insurance adjuster or the injured worker. They are chosen in a random lottery from a list of panel QMEs based off of specialty (selected by the requestor), and proximity to the patient’s zip code. This is to maintain the objectivity of the QME and the freedom of selection by the injured worker.

Sure if you have a friend who’s a stellar QME, you can send them the report if they wish to write it, you can send a case for rating as an MPN referral, but the report will not count as panel QME.

The OMFS (Official Medical Fee Schedule) is the usual schedule for treaters and consultants in claims that don’t have extra stakeholders. Most cases managed without contested medical issues are paid using OMFS.

Once a panel QME gets involved in a claim the payment schedule changes to ML (Medical Legal) fee schedule outlined by California Labor Code 9795. [AW1] The compensation for the ML Fee Schedule is generally twice the OMFS. In short this is because the QME has additional training, and often a higher burden of consideration and chart review than the PTP. The QME involvement often means several additional months of delay for all stakeholders due to chart copying, records serving, time to draft reports and submit with accessory forms unique to the QME process.

AMEs, or Agreed Medical Examiners, perform similar duties to a QME but are chosen when the claim is litigated and represented by attorneys. It is not uncommon for the attorneys to request the state to issue a panel QME list for the purposes of selecting the AME, and each attorney will remove one name with the remaining QME to serve as AME.

Impairment reports are complicated and time consuming for most PTP clinics. Often these clinics simply refuse or require the carrier to arrange rating with other MPN consultants or use the panel QME system for this purpose.

Click here for more information about RateFast and RateFast Express