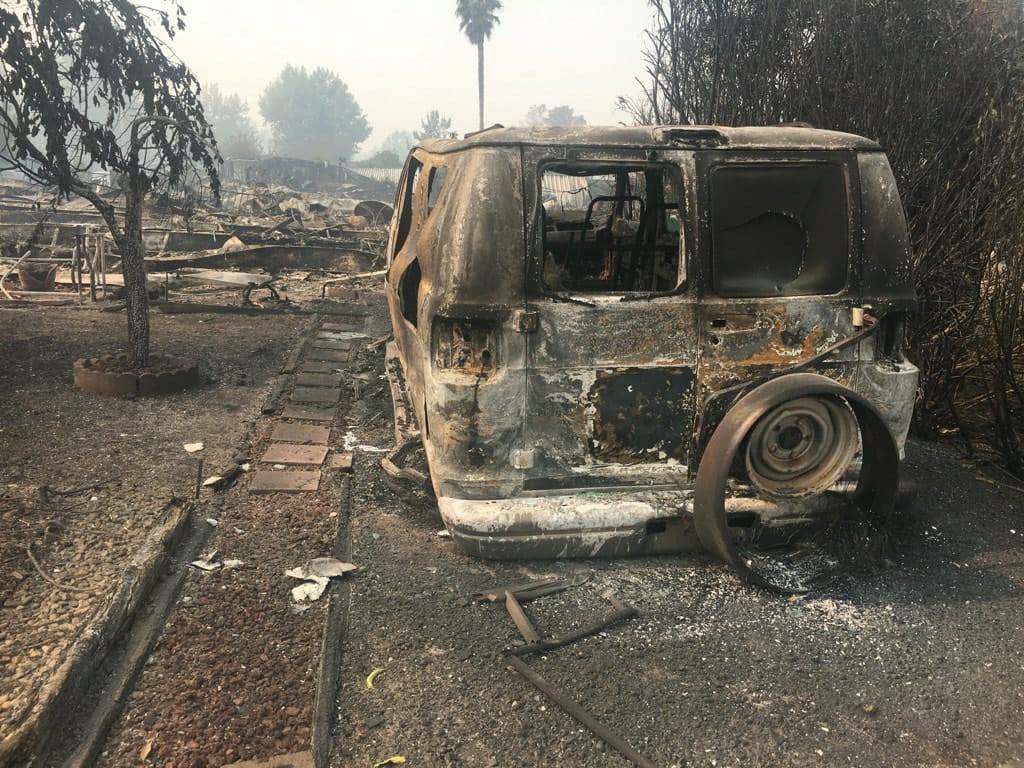 Telemedicine has proven itself useful when it to saving time, money, and distance traveled. Recently, RateFast’s own Dr. John Alchemy has unexpectedly employed this tool against another unforeseen challenge: natural disasters.

Thrown to the wind

When the fires began in Santa Rosa on Monday morning, Dr. John Alchemy had to evacuate his home with close to nothing except for his family, the cats, and a handful of electronic devices.

The hills around his home were glowing with the inferno that turned the land into a hell-scape. The fire was coming his way, and there was nothing that he or his neighbors could do except run. Firefighters were focusing their attention on alerting the neighborhood about the mandatory evacuation since the magnitude of the fires was beyond their attempts to control it.

John would end up being one of over 100,000 displaced by the fires that ripped through Northern California, literally overnight.

By Tuesday Dr. Alchemy was still waiting for any word of his home, and whether or not it was even there, as the fire continue to spread.

Meanwhile in Napa, one of Dr. Alchemy’s patients had also been given a mandatory evacuation warning. He too, left only with whatever fit into his car in a moment’s notice.

The two had a meeting scheduled only five hours after the patient was evacuated.

Even though both were technically available to meet for an appointment, Dr. Alchemy’s clinic was also in an evacuation area. They couldn’t access the clinic if they tried.

Considering the circumstances, it would be understandable that the patient and the physician might cancel the appointment. However, this patient was an injured worker, involved in a workers’ compensation claim. The state of California requires an injured worker to see a physician every 45 days in order for the employer’s insurance to cover treatment. With reduced income due to time away from work and the possibility of having to find a new home, this was a particularly important appointment for the patient.

As luck would have it, Dr. Alchemy runs a virtual telemedicine clinic. Physician and patient were able to set up a meeting with one another using their computers and phones.

And five hours after the patient was displaced, the appointment happened right on time.

Nobody can predict when disaster will strike, but leveraging technology helps to prevent a snowball effect. To paraphrase a popular California musician, “If you stay ready, you do not have to get ready.”

The two largest hospitals in the area had to be evacuated, scattering the entirety of the patients and staff to several evacuation shelters. This resulted in standard appointments being delayed 4 to 6 weeks, and even longer in some cases.

Without the help of telemedicine, the delay in making the appointment would make an already unfortunate matter event worse.

Dr. Alchemy received payment for the follow-up visit with his patient, moved the patient’s claim forward, and avoided at least one more disaster from happening.