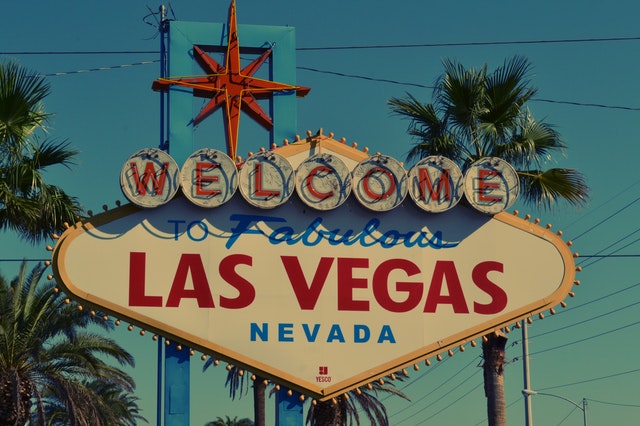 Acting in the face of imminent death merits a huge deal of honor, but as several courts in California have shown, it doesn’t obligate a county to supply workers’ compensation benefits.

On October 1st, a lone gunman fired rounds of ammunition into the crowd of a festival with tens of thousands of attendees. This was the deadliest mass shooting conducted by an individual in the United States at the writing of this article.

The Las Vegas police who responded to the scene were quickly joined by off duty Los Angeles police officers who were attending the festival. Along with hundreds of others, some of these L.A. police officers incurred injuries from the shooter.

Returning to Los Angeles, the officers—having responded and been injured in the action—filed for workers’ compensation benefits. A few days later, their requests were denied.

RateFast’s own Phil Walker mentions one more tricky rule in workers’ compensation that may be considered: if an employer brings the employee ‘within the zone of injury’ and a ‘freak accident’ occurs, the employee can receive benefits. For example, if an office worker’s building is next to a chemical plant which explodes, burning the office worker, he can still receive workers’ comp benefits.

In the case of the police officers injured in the Las Vegas shooting, none of these things occurred.

So, according to the books, since the officers were not on vacation, and were not scheduled to work, and were nowhere near their place of employment, their claims were denied.

It was the decision of the courts of Orange County to deny the first round of police officers benefits for their injuries. Officers in Los Angeles and San Bernadino counties in California have also filed work comp claims for injuries sustained.

Likely, their claims will also be denied based on the same grounds. This will not stop the officers from seeking benefits for their injuries. After all, treatment for the injuries from this disaster are very expensive.

One can make the strong argument that responding to the event was heroic, and the right thing to do. In the same breath, one could make the argument that it is not the responsibility of the taxpayers to pay the benefits of police who act on their own accord.  Their treatments may last years, and even decades. In this case, California law supersedes any ethical argument that would muddle the decision of the county courts.

The systems in place for workers’ compensation, and healthcare at large, complicates matters such as mass shootings for victims long after the event has passed.

It doesn’t seem likely that any of the off-duty California officers who assisted the Las Vegas police stopped to consider whether their benefits would cover the shooting if they got injured, and this is a testament to the virtue of those who decided to act.

At present, there are talks of litigation following the decision of the courts to not allow workers’ compensation benefits to the injured off-duty police officers.

And though in this unique case for the courts, virtue does not pay for wages lost from work, perhaps lawmakers might see that virtue could be worth a little compensation in the future.