\ For Employers \ For Injured Workers \ For Insurance Adjusters \ For Physicians \ Utilization Review: Phone Tag, but With Fax Machines 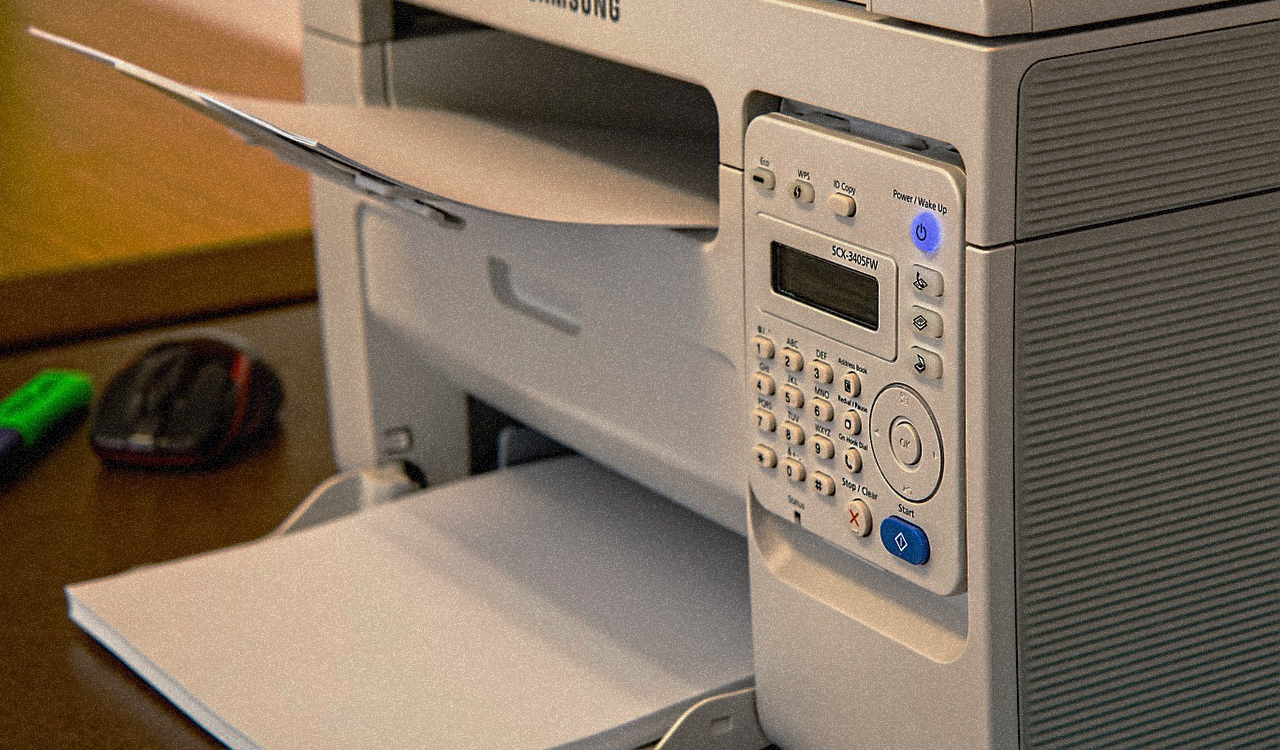 The leaps in technology used for medicine is staggering. In the past few years, machines like the High Intensity Focused Ultrasound (HIFU) show how cancer cells can be eliminated using sound waves alone. Every day, a new breakthrough has been found, or is in the process of testing.

… but it still takes doctors up to a month to speak to each other in order to get a patient the treatment that they need for their workplace injury.

When an RFA (Request for Authorization) is sent in by a PTP (Primary Treating Physician), it goes through utilization review, where a nurse will approve or deny the request based off of the information provided.

The nurse is hired as an impartial party who is contracted by the employer’s insurance company. They take a look at the RFA to see if the doctor’s measurements of the patient’s injury match up with the treatments that they are requesting.

What often happens is that an RFA is denied by the nurse performing the utilization review when they think that the RFA isn’t complete. This happens a huge portion of the time. The RFA is then sent to a doctor who will attempt to book a peer-to-peer meeting with the PTP, but they may not be able to connect for up to a month. That’s a month without treatment for the patient.

The utilization doctor generally has a practice of their own, so their attention is divided between these two jobs. This is why the RFA process takes so long.

Insurance companies and doctor’s offices still have use for fax machines, and for good reason.

When faxes are sent, a fax receipt is created, which shows the date, time, and machine that received the fax. This lets the sender know that the transaction was complete. This gives both the sending and receiving parties accountability for the documents being faxed.

Also, the technology that’s involved with setting up a solid, secure way for say, a doctor’s office to get documents to an insurance company, is all set up with fax machines. It has been for years.

To fax is to scan and send a document all at once. In order for a doctor to email scans of paperwork, they would have to take several additional steps, taking more time.

If it ain’t broke…

At the moment, fax is the most efficient way for doctors to send documents for utilization review.

While the fax machine itself is still quite efficient, it’s the process of having two busy doctors trying to link up to cover a disputed RFA that is not efficient at all. All the while, the patient themselves are waiting to receive their treatment.

A recent podcast of ours covers some of the upcoming technology involved in instant utilization review. If it works, it could mean a new frontier for workers’ comp.