\ For Injured Workers \ For Insurance Adjusters \ For Physicians \ What is the Difference Between Exacerbation and Aggravation? 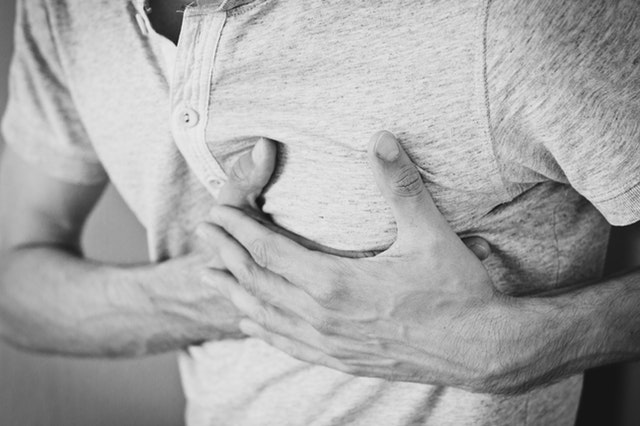 Aggravation is a “factor(s) that adversely alters the course or progression of the medical impairment. Worsening of a preexisting medical condition or impairment” (AMA Guides 5th Edition, Glossary, page 599).

Exacerbation is a “temporary worsening of a prior condition by a exposure/injury” (Table 10-4, Chapter 10, Causation, of the AMA Disability, Second Edition).

Long story short, aggravation is a permanent worsening of an injury that existed before the work-injury occurred.

Exacerbation, on the other hand, is a temporary worsening of an injury that existed before the work-injury occurred.

Why it matters for medical providers

If you’re a medical provider and you’re writing a workers’ compensation report (Doctor’s First, PR-2, PR-4 reports) about the injured worker, then describe his/her condition as aggravation only if the work-injury has permanently worsened a pre-existing injury.

Describe his/her condition as an exacerbation only if the worsening of the pre-existing condition is, to the best of your knowledge, temporary.

This difference in language seems minor, but it can make a world of difference to the claims adjuster, or whoever is reading your work-comp report.

But, if you refer to the injury as an aggravation in your PR-4 report, then you’re saying that their prior injury has been permanently affected as a result of the work injury. Therefore, the employee will need benefits and care for their prior condition. (This is when you would talk about apportionment—how much of the injury is work related and how much isn’t. But that’s an entirely different subject.)

Imagine that there’s an employee who just started a new in a warehouse. Before he took the job, he had always suffered from pain in his low back. His condition had been well documented, including x-rays of his lumbar spine that showed moderate to severe degenerative changes. He reported this his low back condition hurt occasionally, and he ranked the intensity of the pain as 2 out 10.

He was evaluated by a doctor. The employee told the doctor that before the injury, his lower back had caused him occasional and mild pain (2 out of 10). But after the work injury occurred, the pain had become constant, and he reported that the pain had an intensity of 8 out of 10.

The employee returned to work on light duty. His back slowly healed. After three years, he reached MMI—his injury stopped improving—so it was time for a doctor to evaluate the injury and calculate an impairment rating.

At the time of the impairment rating, the employee reported to the doctor that he was able to work at full duty with no problems. His back pain had entirely returned to his pre-injury baseline (the pain was only occasional and a 2 out of 10). In order to keep the pain at  this pre-injury baseline, the employee didn’t need to increase supportive treatment—in other words, he didn’t need to take more pain medications. It was as though the work-injury had never happened.

So, the medical provider correctly described the employee’s back pain as an exacerbation to the pre-existing back condition. Ultimately the additional pain was temporary. The employee’s back still hurt, but it was not a result of the work injury.

Now, take the above scenario, but imagine that at the time of MMI the employee’s pain had an intensity of 5 out of 10, and that he needed to take additional medication in order to manage his injury.

In this case, the injury would be correctly described as an aggravation because the work injury caused a pre-existing condition to permanently worsen. In this case, the patient would be entitled to more benefits in order to compensate for the permanent increase in medication and pain.