\ For Employers \ For Injured Workers \ For Physicians \ News \ Workers’ Comp: the Central Issue in California’s Battle over Prop 22 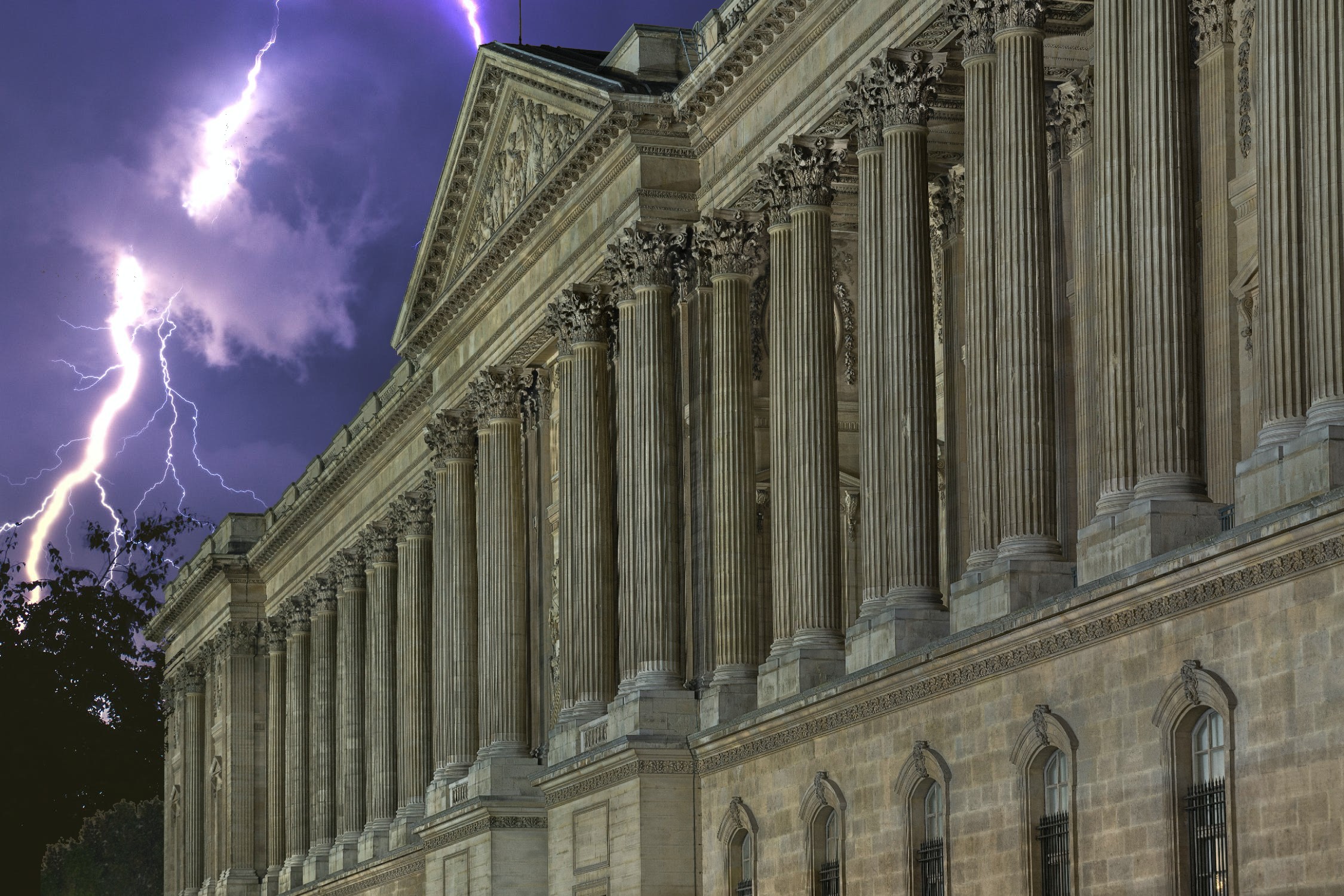 Hector Castellanos, a full-time driver for rideshare giants Uber and Lyft, was injured in the course of work when he was struck by another car “I was hit by another driver while I was working, ended up needing the surgery and months of physical therapy, and I had to stop working for about a year,”

This issue was taken to court after Castellanos alleged that he had been promised a pay raise and increased healthcare by the company, a promise that had not been fulfilled.

These events led to the court case Castellanos v California, in which the Service Employees International Union (SEIU) sued the state of California on the basis that Prop 22 was unconstitutional.

Despite being voted in by a significant majority, Prop 22 was and continues to be a controversial topic among workers, workers’ organizations, and unions. Given a deeper look into the laws put in place by the bill, workers’ comp professionals may understand why.

The success of tech based ‘gig-worker’ type jobs led to a sharp rise in the number of independent contractors in the workforce. The ease with which one could be hired and work their own hours was preferable to many as a second job or often, their main form of employment.

In 2019, California Assembly Bill 5 (AB5) was passed, and introduced a revised “ABC test” which is a set of 3 rules which determines if a worker should legally be classified as an independent contractor. Failure to meet the three rules in the criteria means that the worker is automatically classified as an employee. Some were surprised, and some were not surprised, that many businesses did not pass the ABC test. As a result,  many independent contractors became employees and were granted all the protections that come with employment status overnight.

Many of the companies loudly opposed to AB5 were the ones making the significant profits off of having their workers as independent contractors, who did not pass the ABC test. Chief among these were rideshare and food delivery companies Uber, Lyft, and DoorDash. In opposition of the bill’s passage into law, Prop 22 was drafted.

California Proposition 22 was introduced as the App-Based Drivers as Contractors and Labor Policies Initiative. The initiative was led by rideshare and food delivery companies such as Uber, Lyft, and Postmates who spent $200 million on the statewide campaign, making it the most expensive legislative campaign in California’ History. These large tech corporations made the argument that many workers were demanding the right to be independent contractors.

The campaign included some very unconventional methods of campaigning, including controversial billboards arguing that Prop 22 represents social justice, carrier bags from food delivery services stamped with Prop 22 ads, and requiring their workers to ‘accept’ in-app prompts saying that they would agree to vote for Prop 22, before the worker was able to take their next job.

Opposition to the bill raised some $20 million, and included organizations like the California Labor Federation, in association with the UC Berkeley Labor Center, several lobbying groups such as Rideshare Drivers United and Gig Workers Rising, and garnered support from major print publications such as the New York Times and the Los Angeles Times.

A success a great cost

On November 5, 2020, California Proposition 22 was voted in with a 58% majority vote. The costly campaign was a success. Celebrating the victory, Uber CEO Dara Khosrowshahi said, “Going forward, you’ll see us more loudly advocate for new laws like Prop 22.” Adding that Uber hoped to “work with governments across the U.S. and the world to make this a reality.”

Currently the rideshare companies are following through on Khosrowshahi’s declaration.

Back to the case at hand

This brings us back to Castellanos v California. On August 20, Alameda County Superior Court judge Frank Roesch declared proposition 22 unconstitutional. About the proposition, Roesch says “it limits the power of a future Legislature to define app-based drivers as workers subject to workers’ compensation law.”

The following were the arguments by petitioners in the case:

Another major concern for legislative power being, written in Prop 22 is a clause which states that amending the law requires a seven-eights majority in court, making it improbable that any court would ever succeed in amending it.

The court also concluded that Prop 22 violated California’s single-subject rule, a rule that ensures that multiple laws aren’t passed in one piece of legislation. The SEIU argues that the new law removes contractors’ ability to collectively bargain, which lies outside Prop 22’s stated purpose of protecting the rights of gig-workers.

When a law is deemed unconstitutional, it goes up for judicial review. Additional judges will then determine if the law should be struck down or upheld.

Meanwhile, the rideshare corporations that helped bring the bill into law are planning to appeal the decision. As of the date of writing, no appeal has yet been made. It’s speculated that it will be a year before any results are seen, both with the judicial review or a potential appeal. Meanwhile, Prop 22 stands in effect.

In conclusion, many major tech companies rely on independent contractors for their business model. Some claim that their business will fail if their workers are hired on as employees instead of contractors. These same companies have multi-billion dollar market value, enough lobbying power to change labor laws in the richest American state, and the intention to do so in every state.

So, what to do with all this knowledge? The only advice that this author can offer is to keep an eye on ballot measures. If something is sizing up to be the most expensive campaign in your state’s history (or anything even approaching that cost), take a minute to find out what it’s all about, and what the opposition has to say. The campaign might be pretty, but the devil is in the details.