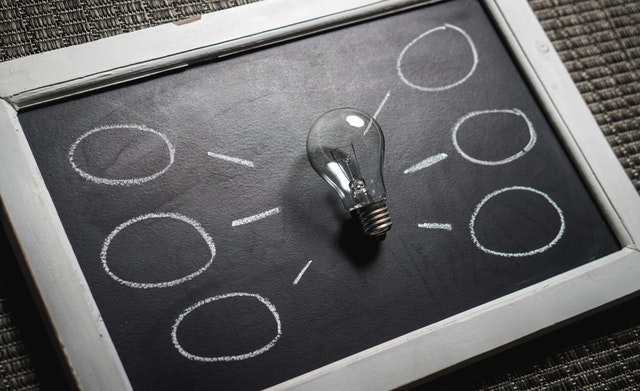 This is article is meant for injured workers’, medical providers, qualified medical examiners (QMEs), insurance adjusters, and other stakeholders in a California workers’ compensation claim.

When a medical condition has reached Maximal Medical Improvement (MMI), the QME (Qualified Medical Examiner) is required to perform an impairment rating exam.

The impairment exam consists of a series of detailed questions and measurements defined by California law and the American Medical Association (AMA) Guides, 5th Edition.

An accurate and correct impairment exam leads to faster settlement and delivery of benefits, whereas an incorrect exam leads to delay, confusion, and or costly litigation.

As a stakeholder in the system, here are three simple questions you should ask in order to determine the accuracy of your orthopedic medical exam.

1. Is the examiner taking actual measurements of an injured joint, using a tool such as a goniometer or inclinometer?

The answer should be yes. Measuring with a tool is necessary to produce accurate and consistent measurements, and it’s required by California law. However, many examiners simply guess the range of motion of an injured body part. Using visual estimates does not allow the specific values required for calculating impairment loss (whole person impairment). Actual measurements (rather than guesses) also allow a second examiner or reviewer to have an objective understanding of findings in the case. If no one is really measuring, then nobody knows the actual findings.<

2. Is the QME examiner taking the correct amount of measurements?

3. For upper extremity injuries, is the uninjured side being used as a baseline?

In unilateral injuries (right or left sided only injuries) of the upper extremities, the uninjured side should be measured for reference. For example, if the patient has injured her right shoulder but not her left shoulder, then both shoulders should be measured because the left shoulder can serve as a baseline, and tell the examiner what a normal range of motion is for that particular patient. If the uninjured side is not measured, then the impairment rating may be erroneous, with either a too high or too low of a rating result.

When an examiner uses the RateFast software, she or he will be reminded to prompted to ask all the right questions and take all the correct measurements. The result is an accurate impairment rating. Whether you’re a QME or a primary treating physician—or even an attorney or claims adjuster checking the work of an examiner—you can benefit from the thoroughness of a RateFast exam. Click here to join for free and give it a try.