\ For Employers \ For Injured Workers \ For Insurance Adjusters \ For Physicians \ RateFast Definitions: Stakeholders in Workers’ Comp 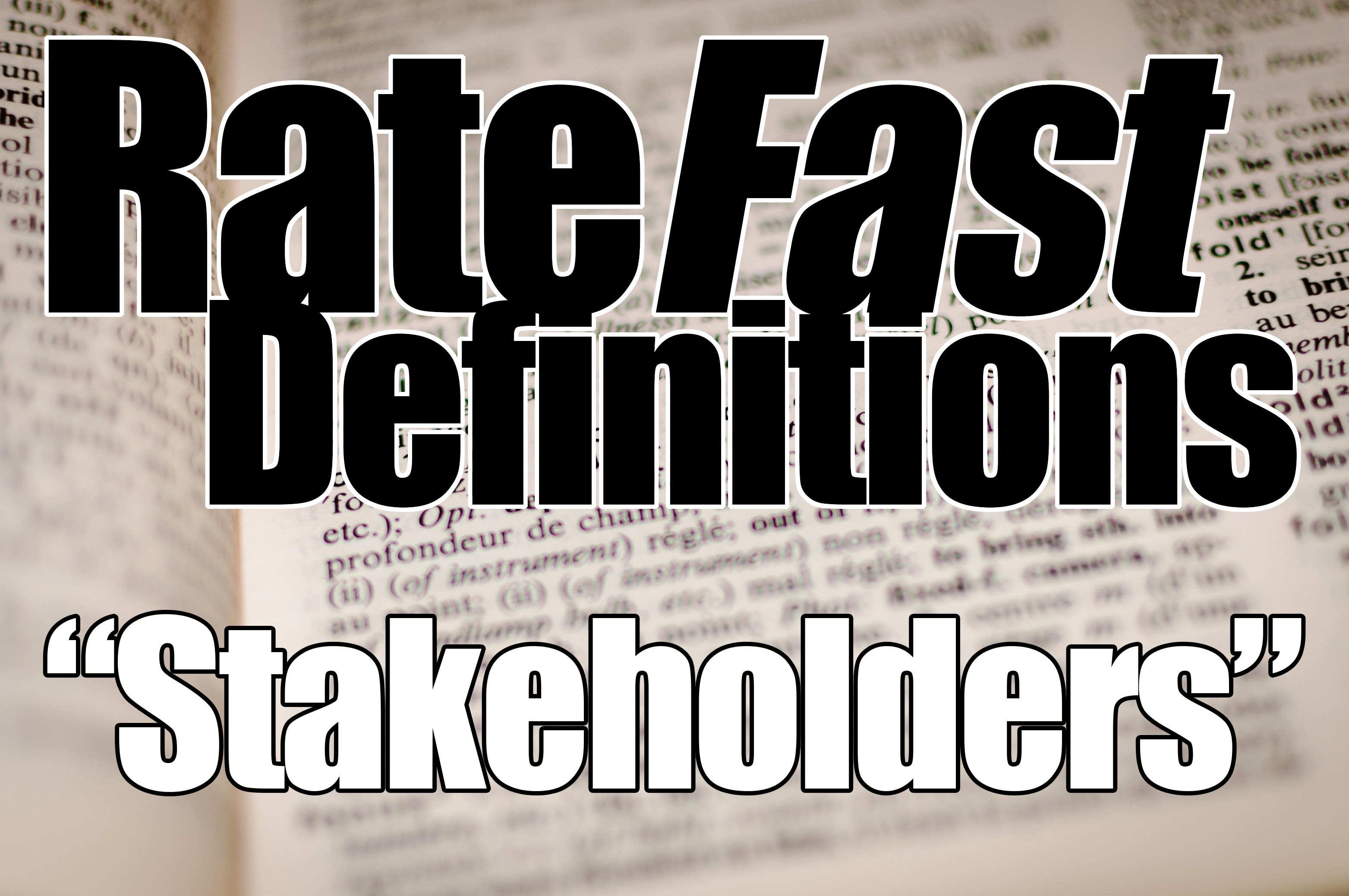 A stakeholder is any party involved in a workers’ compensation claim. Any stakeholder in the claim has the ability to affect the claim in some way, though the extent varies from party to party.

In every work comp claim, the stakeholders are:

When you need backup

As work comp claims snowball more stakeholders, they grow in complexity and expense.