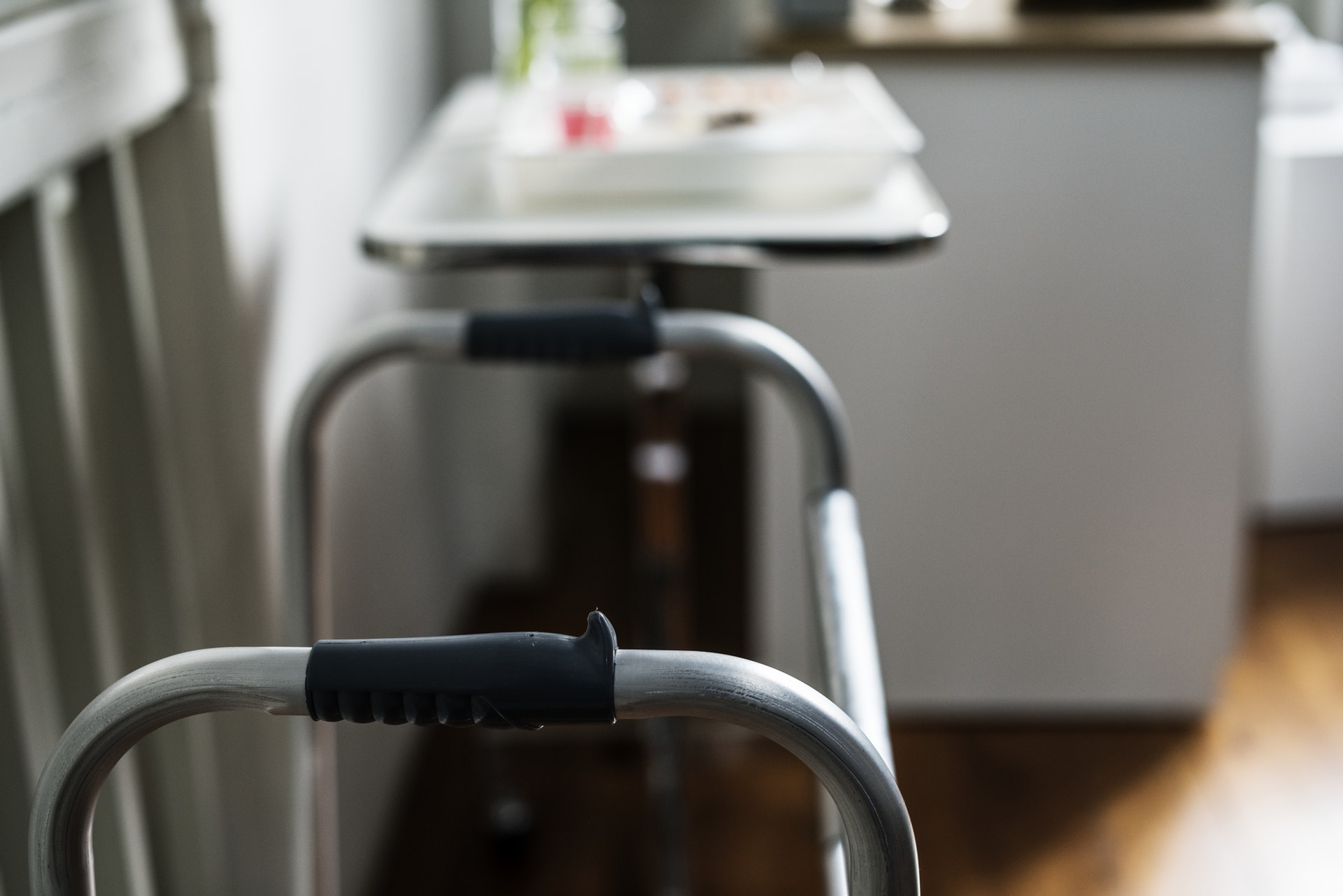 Question: Dr. Alchemy, Based on limited range of motion for the neck in the PR-4 exam, can the injured worker return to usual and customary work duties? (This worker was provided an impairment rating WPI value, but no work limitations were clinically indicated).  Sincerely, DS

Answer: Dear DS, Impairment and disability are two independent concepts. Impairment value is a loss of an organ system or function to which a number value is assigned, whereas, “disability” is an ability to meet social or occupational demands. An individual may have impairment but no disability, or the reverse may be true.

A great example here is a knee injury with a meniscus tear. If I choose to not have surgery, but have range of motion above the ratable guidelines, I have a non-ratable knee, BUT I may not be able to stand, squat or lift to the requirements of the job. So, no impairment, but disability (eg. work limitation).

Same knee example as above, but I have surgery this time and a partial meniscus debridement is performed. My knee is perfect post operatively and no pain. I return work no problems. My impairment, however, is 1% WPI based on DBE table rating in Chapter 17, Lower Extremity Table 17-33 etc.

Summary, when an impairment value is incorporated into the California Permanent Disability Rating  (PDR) calculation, true “disability” may or may not be present. 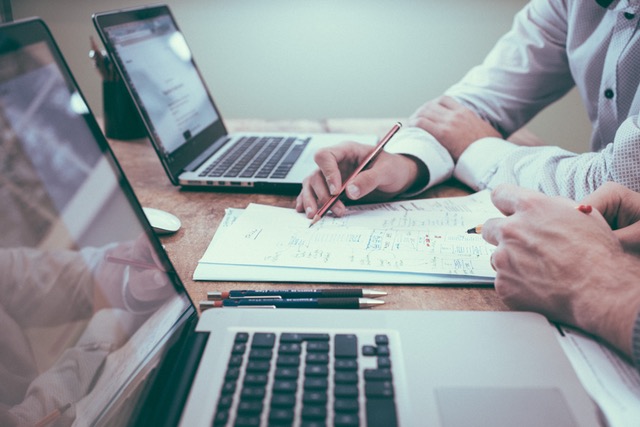 Adjuster’s Corner is brought to you by, well, adjusters. This series of newsletters are based on real life letters and questions from insurance carrier adjusters seeking clarity and knowledge of the AMA Guides 5th Edition impairment rating situation in California.

B) A certified educational provider for the State of CA DWC Medical Unit, specifically approved for content in the AMA Guides 5th Edition, Chapters 1,2,15, 16 and 17, in addition to advanced impairment report writing (12 hrs CME).

Got a great rating question? Send it in (info email link here)!  We love questions almost as much as answers.

Question: Dr. Alchemy, why did the cervical spine rating come out so high for a non-surgical neck?

Answer: Dear DS, Do not fall into the trap of responding to impairment values based on the result value. If one reads the rating criteria, surgery is only a subset of the DRE categories, and in no way, a single gateway for rating inclusion etc. Additionally, surgery plays only a subset in the rating determination when using the ROM spine rating.

Rather, I would urge you to focus on the data set that is presented, the validity of the measurements, and the application of the results to the tables and figures. The goal in providing AMA ratings is to provide the stakeholders a numeric value  based on statistical rigor, objectivity, and reproducibility.

If you have specific questions as to the validity of a number or the application of a table/figure, please let me know specifically which part of the data set is appears inconsistent and let’s have learning opportunity. 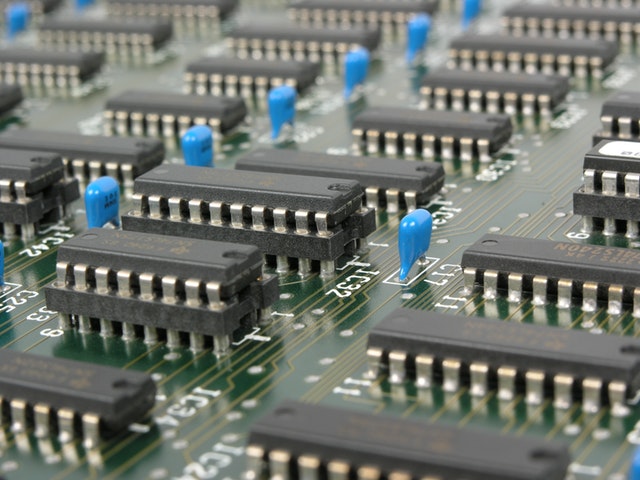 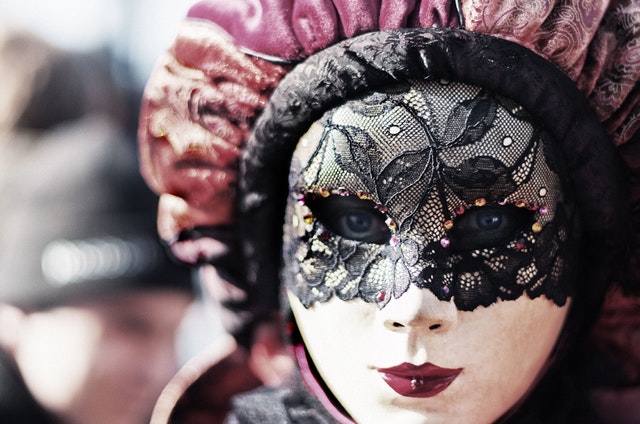 Last year the California Department of Industrial Relations, Division of Workers’ Compensation (DWC) sent out a letter to the workers’ compensation community regarding fraud. You can read the full letter from 2014 here. But in order to keep things simple, RateFast has created an easy to follow guide for understanding regulations and making sure your practice isn’t making common mistakes.

Workers’ Compensation fraud can be committed by all parties in the workers’ comp process. This includes medical providers, attorneys, claims adjusters, and employers. Below are details and real-world examples of what fraudulent activity might look like for Medical Providers. For a full discussion and review of the 2014 Fraud warning notice, please listen to our podcast “Staying Out Of Fraud’s Way”, available on the iTunes store.

Let’s take a look at a fictional, but quite possible real-world scenario:

An employer brings in an injured worker and they have a laceration on their arm. The medical provider examines the wound and makes a determination that the wound needs to be closed with sutures. If sutures are used it becomes a reportable case. If it’s closed with surface tape, the injury falls under first aid. The employer states that they would like it to be closed with butterfly tape. They will pay the provider cash for this and also promise to send other injuries to the provider’s clinic.

If the doctor complies and places the butterfly tape, then fraud has occurred because the medical recommendation was for stitches. The doctor knowingly changed their medical treatment plan to provide a first-aid remedy as opposed to a reportable one. This can be very difficult to prove after the fact.

Bottom line for medical providers concerned about fraud? Simply remember to be careful about processes in the office:

Understand the law, familiarize yourself with the annual fraud notice, and you’ll stay out of fraud’s way!