\ For Employers \ For Injured Workers \ For Insurance Adjusters \ For Physicians \ The Astronomical Costs of California Work Comp, Explained 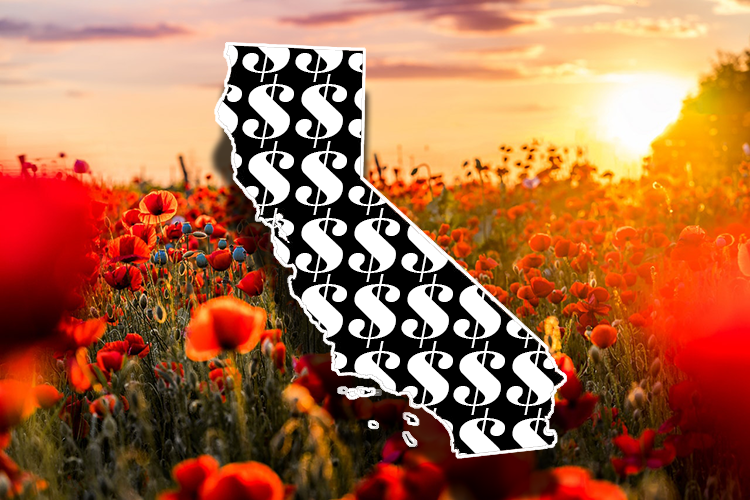 California is a desirable place to live. Is known for its dynamic landscape, unique flora and fauna, access to the Pacific Ocean, temperate climate, etc. As long as California has been charted, media like movies and music have touted the marvels of the land. On top of all of this, the state is an economic giant for entertainment media, agriculture, and tech.

The entire United States healthcare system is notoriously costly, despite the fact that Americans generally see the doctor less in comparison to countries that pay less for healthcare. This means insurance premiums for workers’ compensation (which covers injured workers’ medical bills in the event of a workplace injury or illness) is going to be comparatively high.

To tie this all together, the average cost of workers’ comp premiums in California is higher than the cost of premiums in most other states.

California has a lot of disputes between stakeholders, which often result in hiring an attorney for the claim. The costs of the claim get much higher after an attorney is called in to settle the dispute.

Since this is so common in California, the associated costs of needing an attorney are baked in to work comp premiums. The presumption of a dispute could be an indication of a broken system.

Larger healthcare providers in California truly dominate the market for workers’ compensation. These providers are backed with more capital, meaning that they have access to more MPNs (Medical Provider Networks), better marketing, and a larger reach than independent clinics.

This gives the larger providers the ability to dominate the market for the area where they are located, without worrying about the rates of competing clinics.

California isn’t the most expensive for work comp, though

Other states like Montana and Alaska have higher average premiums. The key word here is “average”. Things to consider are their population density and types of industry. The proportion of people working more dangerous jobs is much higher that California. A job like arctic fishing or working in a sawmill will have higher premiums than a desk job, for example.

California is the most populous state in the U.S., as well as being the third biggest state by square mile. There is a huge variety of professions stretching over a much larger area, many of these jobs are low-risk jobs that have few work comp claims annually.

Many companies have moved out of California due to the costs of workers’ comp premiums, on top of other astronomical costs of owning a business in the state. In an already competitive job market, this is not favorable for California residents.

The lack of competition for clinics means that the quality of care for each patient can potentially decline, as well as the quality of workers’ comp reports. Poor quality for reports means endless disputes between stakeholders, resulting in more attorneys. Ultimately, costs go up.

California work comp rates have actually been on the steady decline between 2018-2019.