\ For Employers \ For Injured Workers \ For Insurance Adjusters \ For Physicians \ Podcasts \ Greater Than or Equal To: Percentiles and RateFast 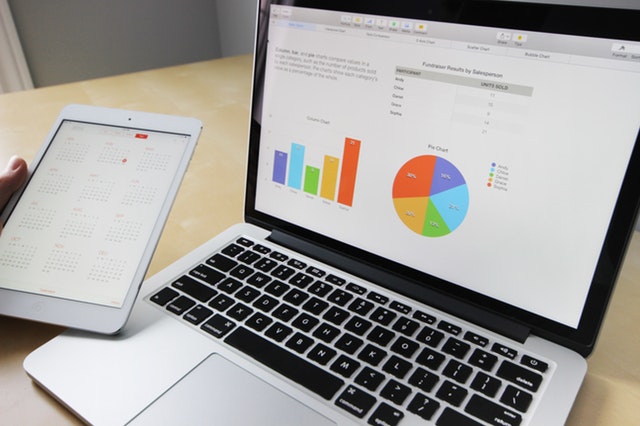 A percentile is a value below which a percentage of data falls.

This means that if you are in a group of 10 people, and you are the 9th tallest at 6 foot 5 inches, then 6′ 5″ is the 80th percentile height in your group. Note that the value falls below your point in the data set.

It is difficult to dispute the numbers when they are on paper, but what happens when there is a dispute about how that data is organized?

“Or” is the operative word

Whether or not the percentile is greater than or equal to is not a terribly important matter when it comes to your height in a group of ten people in an arbitrary observation, but it can be significant when dealing with healthcare.

Where numbers make sense (and dollars)

Certain percentiles from the AMA guidelines can be clearly defined within the RateFast software to, when given data, produce a definitive result. If the range of motion of an injured arm falls into a certain percentile, then it can be calculated to give an outcome of a known degree of impairment. Whether the percentile is greater than or equal to could determine the overall payout of the claim.

Percentiles are not so black and white in all medical situations, however.

A need for frequent revision

As the population changes, data might not necessarily reflect current situations. The percentile of those who are overweight in the United States in the 21st century must be modified to reflect current data sets, as the number of overweight and obese individuals have seen a meteoric rise over the past few decades.

This is why RateFast is constantly updating software in order to keep the numbers relevant to the current AMA guidelines, as it moves into its fifth edition, as well as adapting to other variables in healthcare. This ensures that RateFast allows for the most dependable and accurate system for impairment reports.