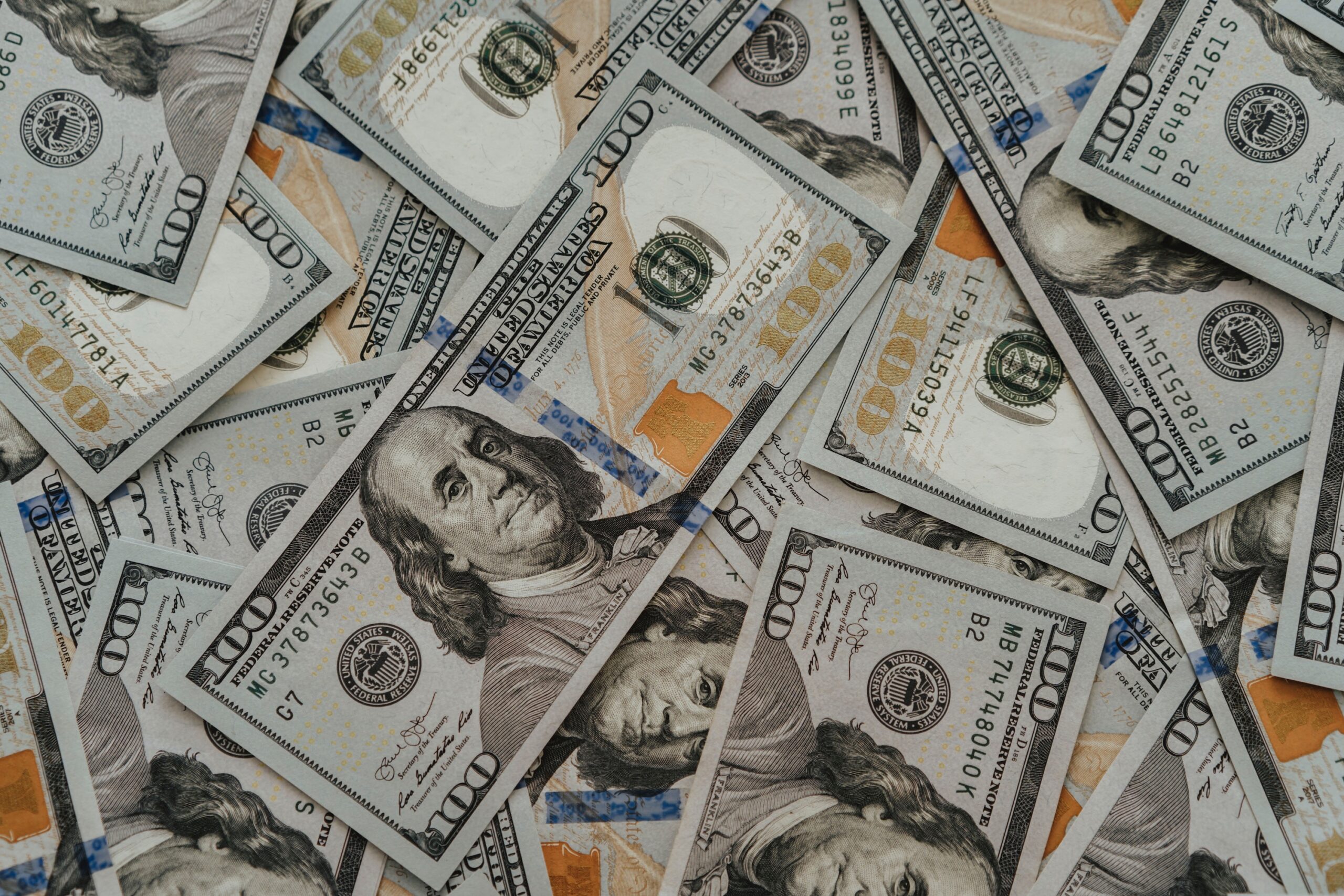 This is usually offered as a lump sum of money. Depending on many factors, the amount of money offered can vary greatly, and sometimes it’s a lot of money. It can come as a surprise, as many people aren’t often offered thousands of dollars in the mail very often. But there’s a very important question to ask: Should you take the offer?

In this blog post, we’ll examine the reasons for a Compromise and Release agreement, in order to help determine if agreeing to one is right for you.

Just like an injury that happens off the job, a workers’ compensation injury could have residual effects. For example, a back injury could result in chronic pain for the injured worker.

All workers compensation claims have a point where the physician deems that the patient has reached MMI (Maximum Medical Improvement). When this happens, the physician will prepare a Permanent and Stationary report. This report calculates the lasting effect that the injury is expected have on the worker using a percentage called WPI (Whole Person Impairment). In the case of the chronic pain from the back injury we mentioned, the patient may have 5% WPI. Worse injuries tend to result in a higher WPI.

When the employer’s insurance company accepts the Permanent and Stationary report, they agree to paying out a certain amount of money according to the WPI and a few other calculations. There are state rules in place which tell the stakeholders how much money is owed to the patient. The patient will receive workers’ compensation payments at set intervals  once every two weeks.

As mentioned, there are cases where the insurance company may send something called a Compromise and Release form to the injured worker. The agreement states that the injured worker will receive a lump sum of money if they agree to close their workers’ compensation claim. That means that the insurance company is no longer responsible for paying for the injury past an agreed date, in exchange for the lump sum that was offered.

There are advantages and disadvantages to consider when deciding whether or not to settle on the workers compensation claim. The following is an exerpt from California DEU Form 110.

Note: “Stipulated Findings and Award” means that you’ve chosen not to take the settlement, and that you wish to continue receiving workers’ comp payments.

If you and the employer, carrier or agent, accept the rating, written agreements may be submitted to the Workers’ Compensation Appeals Board (WCAB) requesting that an Award be made without the need for a hearing. We recommend this option when the rating is not disputed, and you have a need for future medical care. A Workers’ Compensation Judge will review the stipulations and issue an award.

• A stipulated award is a quick, easy way to settle your case while protecting your rights;

• There is no need to take time off work to go to a hearing;

• The Division of Workers’ Compensation will review the settlement to protect your rights at no cost to you; there is no need to hire a lawyer;

• If your condition worsens, you can apply for additional payments anytime within five years from the date of your injury;

• If you need additional medical care or you are to receive a life pension (rating of 70% or more), your rights to future benefits can be fully protected and a judge can enforce the award if there later becomes a problem.

• You may request a lump sum payment of all or part of your permanent disability if you can show a financial need or hardship. However, a Workers’ Compensation Judge must first be convinced that it would be in your best interest.

• You normally will not receive a lump sum payment, but will receive your benefits in payments every two weeks.

A Compromise and Release Agreement is a settlement which usually permanently closes all aspects of a workers’ compensation claim except for vocational rehabilitation benefits, including any provision for future medical care. The Compromise and Release is paid in one lump sum to you. It must be reviewed and approved by a Workers’ Compensation Judge.

• You may receive more money than you would receive under a Stipulated Findings and Award because you are giving up your future rights in exchange for money.

• If the employer or insurance company disputes the rating, a Compromise and Release will assure you receive an agreed amount of money now rather than risk getting nothing or a lesser amount later.

• You will receive your benefits in one lump sum.

• A Compromise and Release usually permanently releases the employer from all future responsibilities. After your case has been resolved by a Compromise and Release Agreement, you cannot ask for more medical treatment at your employer’s expense, nor can you claim additional benefits if your disability or condition becomes worse. Also, if you later die as a result of the injury, your dependents would not be entitled to death benefits.

• Once a Workers’ Compensation Judge has approved your Compromise and Release, the settlement is final and it cannot be set aside except in very rare circumstances.

A lump sum of money could be incredibly helpful to some people. It’s important for the injured worker to evaluate whether or not that is worth the cost of losing their workers’ compensation benefits.

A good resource for people who have questions about their workers’ comp claim is the California Information and Assistance Unit. This is a branch of the Department of Industrial Relations that is meant to advise all stakeholders in workers’ compensation, including injured workers. The DIR website has many other helpful resources that will assist injured workers through their claim.