\ For Physicians \ It Takes a Village (for a Workers’ Comp Claim) 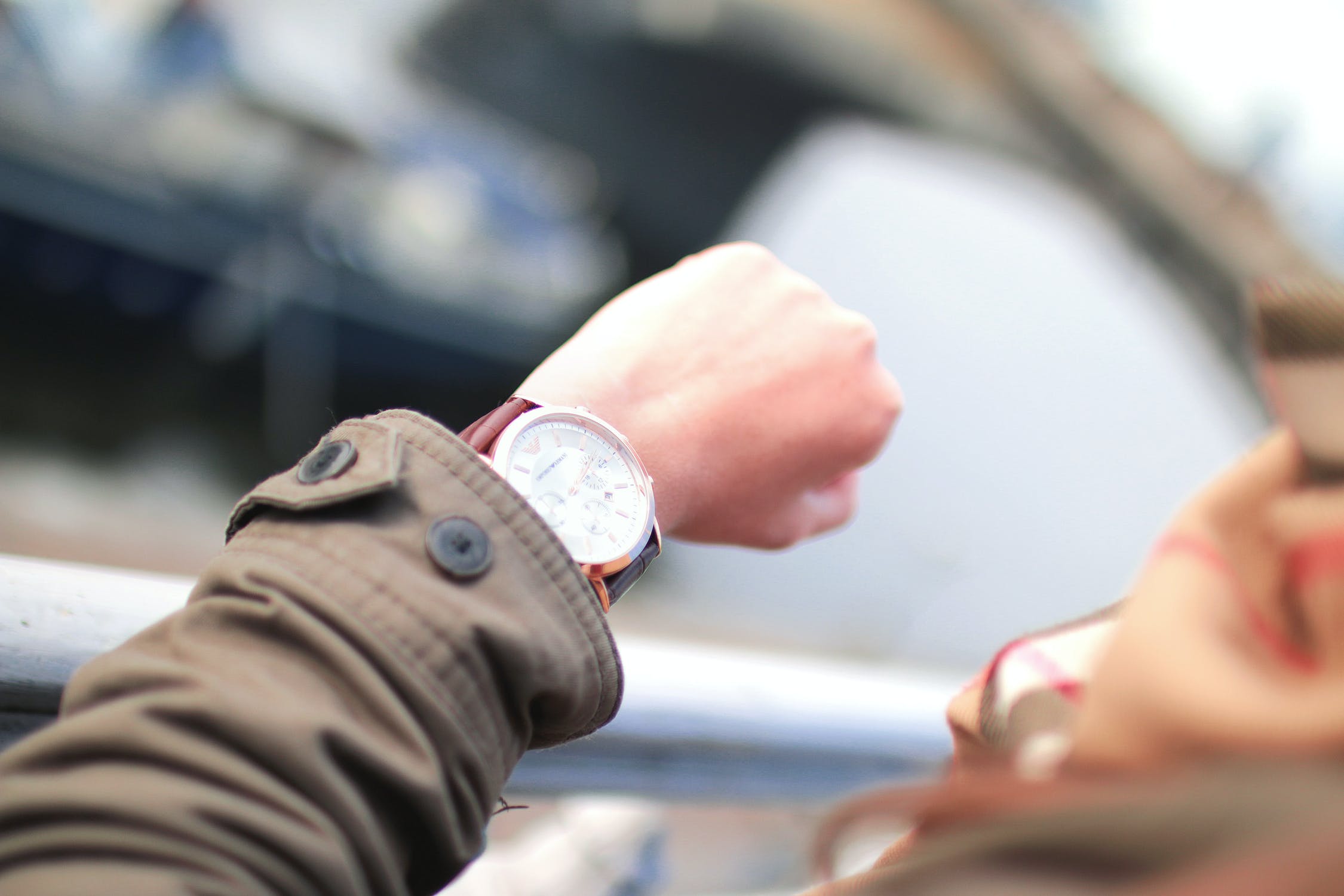 Work Comp physicians have a lot to take care of when they’re conducting an appointment with a patient. Once the appointment is over, the physician doesn’t simply hang up his stethoscope and go home. Oh no. There is much more work to be done.

The physician and their posse

A primary care physician needs to see the patient, assess, and treat their injury. The work comp PTP will do all of these, along with an entire workload of other tasks. Since Primary Care Physicians already require a staff for their own clinics, it’s easy to see that a PTP will need their own staff, even one that’s considerably larger (could be 20 people, or more!), to handle the following:

We have spoken at length in the past about how a physician stands to profit from starting a work comp clinic, but when the office does not have a strong staff to assist the PTP with these tasks, workers’ compensation clinics often lose money, when the goal is to be profitable.

Even with a full staff, a workers’ comp clinic relies on the MPN (Medical Provider Network) to connect the patient to the clinic.

We say ideally because the insurance company often has difficulty finding a provider due to many factors. These include:

In California, all of the above happen quite often.

“The Dark Underworld of Third-Party Vendors”

Carrying on with the overarching theme of stakeholders spending long amounts of time on the phone, a form of business has come up as a means to address the issue: Third-Party Vendors. These third party vendors arrange for communication between stakeholders (The PTP and insurance, or the PTP and specialist, the insurance and the employer), or books appointments for the patient when necessary.

Work comp can be made easier by having more people in certain areas. More staff in the office means better communication with stakeholders. More workers’ comp PTPs in a network means more available service for the injured workers in the area.

Though, adding more people in other areas can lead to disaster. For example, the above mention of third-party vendors further complicating communication between stakeholders.

The key to conducting a workers comp claim smoothly (at least, as smoothly as possible), is when there are the right number of people performing the right tasks to get the patient the treatment they need, that all stakeholders can agree upon.