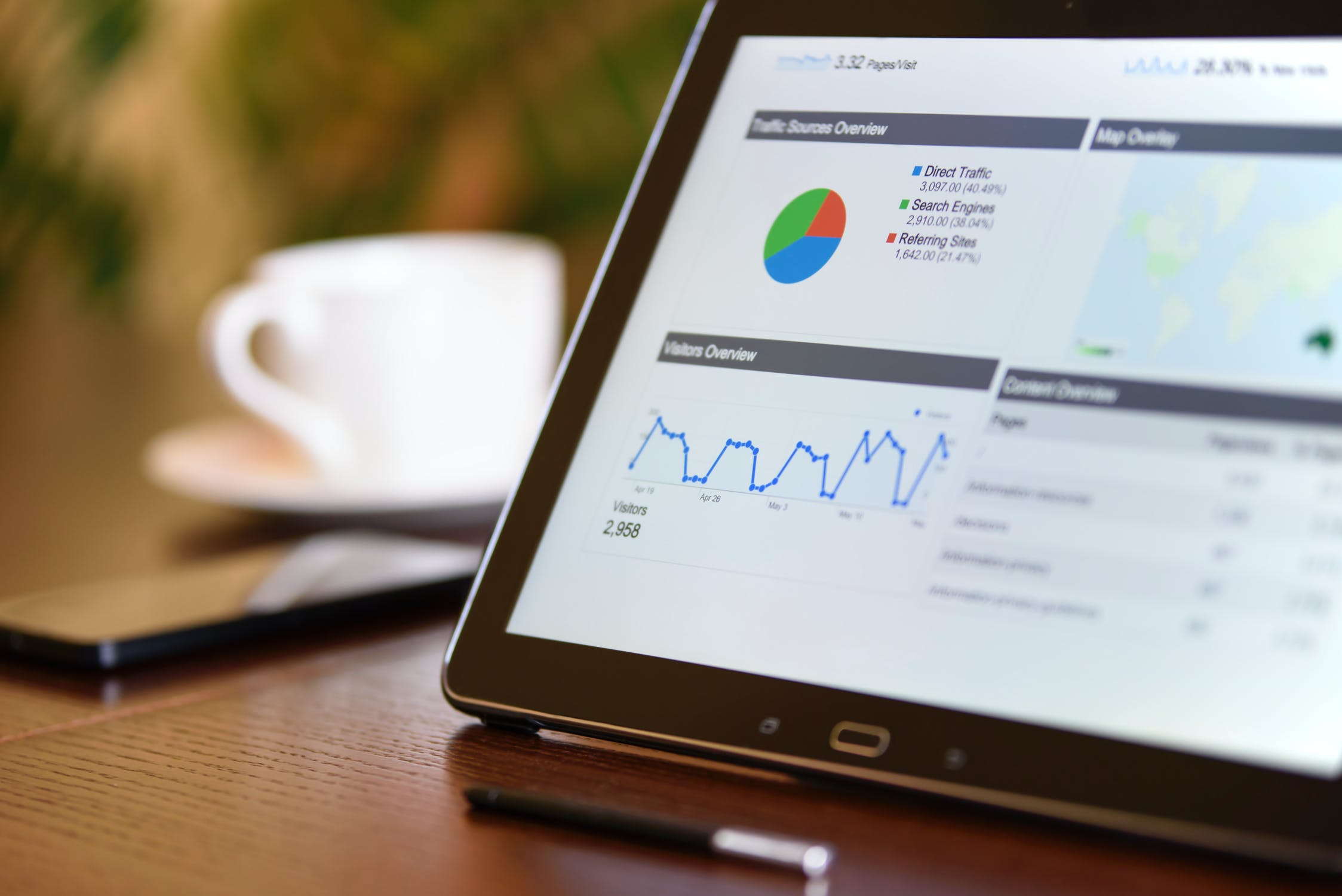 In the months following the initial vaccine distribution early this year, it started to feel as though COVID-19 was soon to be a distant memory, a thing of the past. People began going outside, mask mandates were lifted, friends and families reunited. Much joy was had.

Of course, as we know having lived the past few months, this didn’t last very long.

Assimilating back into society in early 2021 proved to be tricker than originally suspected. With varying opinions on the very new vaccines, going back to school and the workplace became problematic topics, and here we’re only speaking about the controversies themselves.

Then came the appearance of the Delta variant. Cases began seeing spikes again. Mask mandates, an already highly controversial topic, were reinstated with varying degrees of success and controversy.

As of the writing of this blog post, 70% of adults in the United States are vaccinated with at least one shot (two of the major makers of the vaccines, Pfizer and Moderna require 2 separate shots to be considered fully vaccinated). While 70% is no small amount of a nation’s populous to receive the vaccination, these numbers come a month late of president Biden’s projection. This is further complicated by the Delta variant, which seemingly affects individuals both vaccinated and unvaccinated.

We’ve covered the massive scope of COVID-19’s affect on the workers’ compensation in previous posts. Last month, the figures began to pour in about the costs of COVID-19 work comp claims. Between 2020 and 2021, COVID-related work comp claims exceeded $1 billion. This cost comes in among lowered work comp premiums due to the slowdown of the economy.

As far as medical literature is concerned, there was no real precedent to the treatment of COVID-19, especially in the workplace, so much of the workers’ comp claims that revolved around it were impromptu, using the best judgement of the physician with regards to MMI, future care, etc. We predicted that there would be a massive statewide backlog of COVID-related work comp claims, since work comp claims involving very standard injuries and illnesses are already very very common. The aforementioned results show that we were not far off the mark.

Screening employees: a land of contrasts

This year has already seen a few significant changes to the California work comp system. Some of these changes are due to COVID-19, some aren’t but may have been influenced by it. We plan to keep an eye on the COVID-19 crisis and report on it as it develops (and hopefully quickly subsides). We have to, being in the medical field and all.