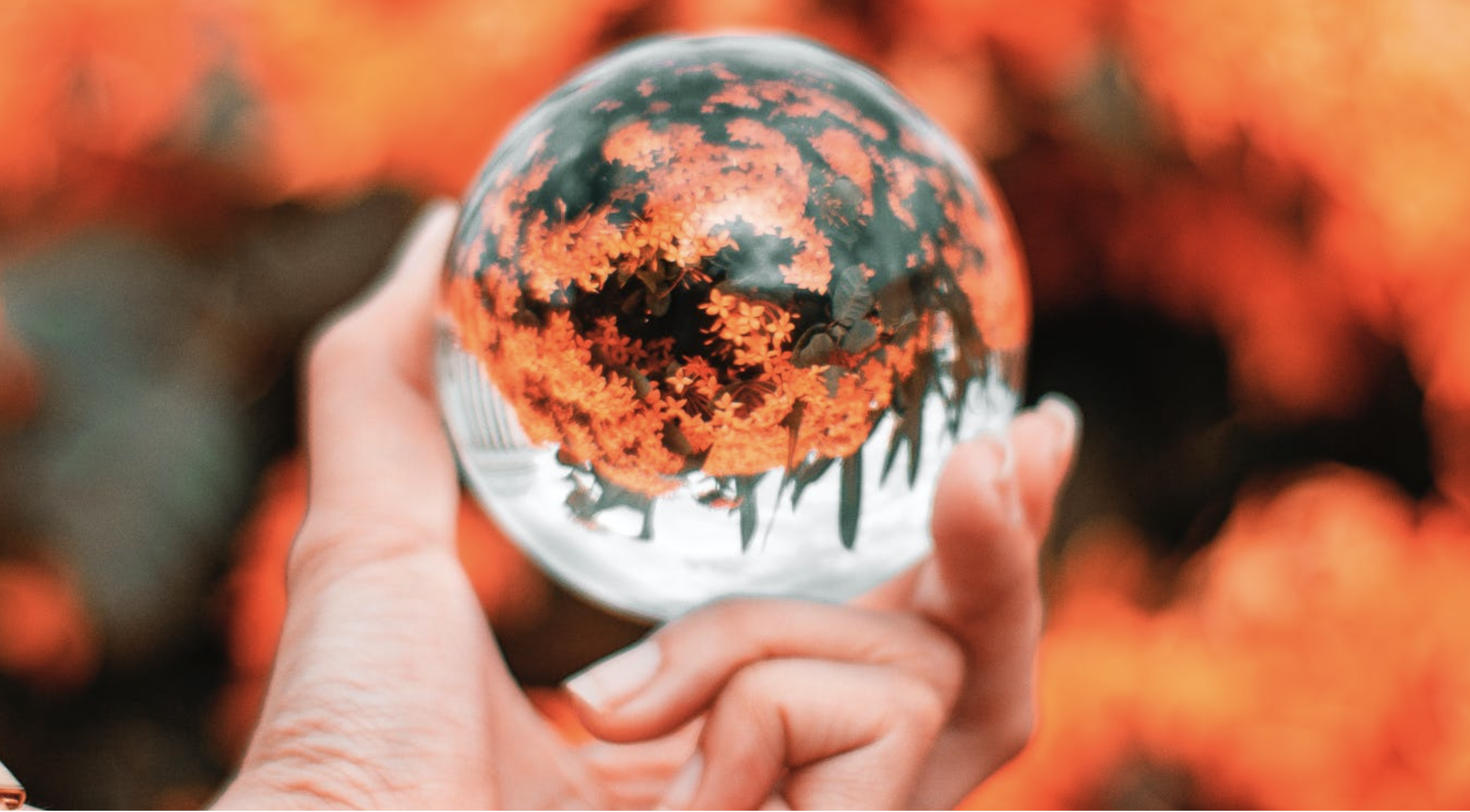 Dear reader, look into our crystal ball. It shows you the future of California workers’ compensation. All who gaze into it see something different. Some see a workers comp system running with the clarity and ease of a mountain stream. Others simply scream and run away.

In this post we will examine workers’ compensation as it is today, and see if we can use this insight to make a few educated guesses of what the future holds.

Back in 2016, we had a blog post which began with a poignant thought: We have been living in the dark ages of workers’ compensation.

Since that time, there have been a few significant changes to California Workers’ Compensation, to the American healthcare system, and the world at large. Some notable changes are:

Not to mention, there was a global pandemic. As previously mentioned, COVID-19 cases exceeded 50% of all California workers’ comp claims in December 2020. The pandemic threw a wrench into a machine that was already struggling to operate. Considering the number of disputed claims in California, workers’ comp claims are tenuous enough without an unprecedented disease falling upon the world!

It’s worth mentioning that in Europe, the dark ages ended because of a pandemic of sorts. Perhaps the same will happen for the dark ages of workers’ compensation.

When discussing what is ‘good’ and ‘bad’ for workers’ compensation in California it depends, as most things do, on who these things are good and bad for.

Amending the California Medical legal fee schedule is good in many cases because QMEs charge at a fixed rate, so that stakeholders know generally how much to expect that a claim will cost. However, claims that have large amounts of paperwork will run very pricey. This can be a boon, in the respect that PTPs may be incentivized to break old habits in order to write reports that will not require a QME to begin with.

The Coronavirus pandemic was important for the much overdo proliferation of telemedicine in healthcare in general. RateFast has been advocating for (and using) telemedicine for years to give access to patients with difficulty finding a workers’ comp doctor. Telemedicine proved itself to be a necessity for medical professionals during the coronavirus pandemic, giving very clear definition to apprehensions and legal gray areas of using it routinely.

Looking to the future

In the present, just about every seasoned workers’ comp professional is aware of the costs and inefficiencies of the California workers’ comp system. It is in nobody’s best interest to watch the system fall apart.

A crisis bigger than a global pandemic? While the number of cases has been greatly reduced, work comp has yet to experience the totality of the crisis as the pressure is still rising over the backlogged COVID-19 cases.

At RateFast, we prefer not to sit back and speculate. Since our inception, and through the dark ages of workers’ comp, we’ve been steadily perfecting our craft in order to fix the inefficiencies and inequities of the workers’ comp system. We believe in a realistic goal of making workers’ comp more efficient, and profitable for all stakeholders.

RateFast has developed the tools allowing for providers, insurers, injured workers, and all other stakeholders to have fluid and profitable workers’ comp claims. We believe that just over the horizon line, is a workers’ comp renaissance.

If you are in workers’ comp and would like to find out more about RateFast, visit our website to learn more!