\ For Physicians \ The RateFast Express Reporting Form: The Best Way to do Work Comp Just Got Even Easier 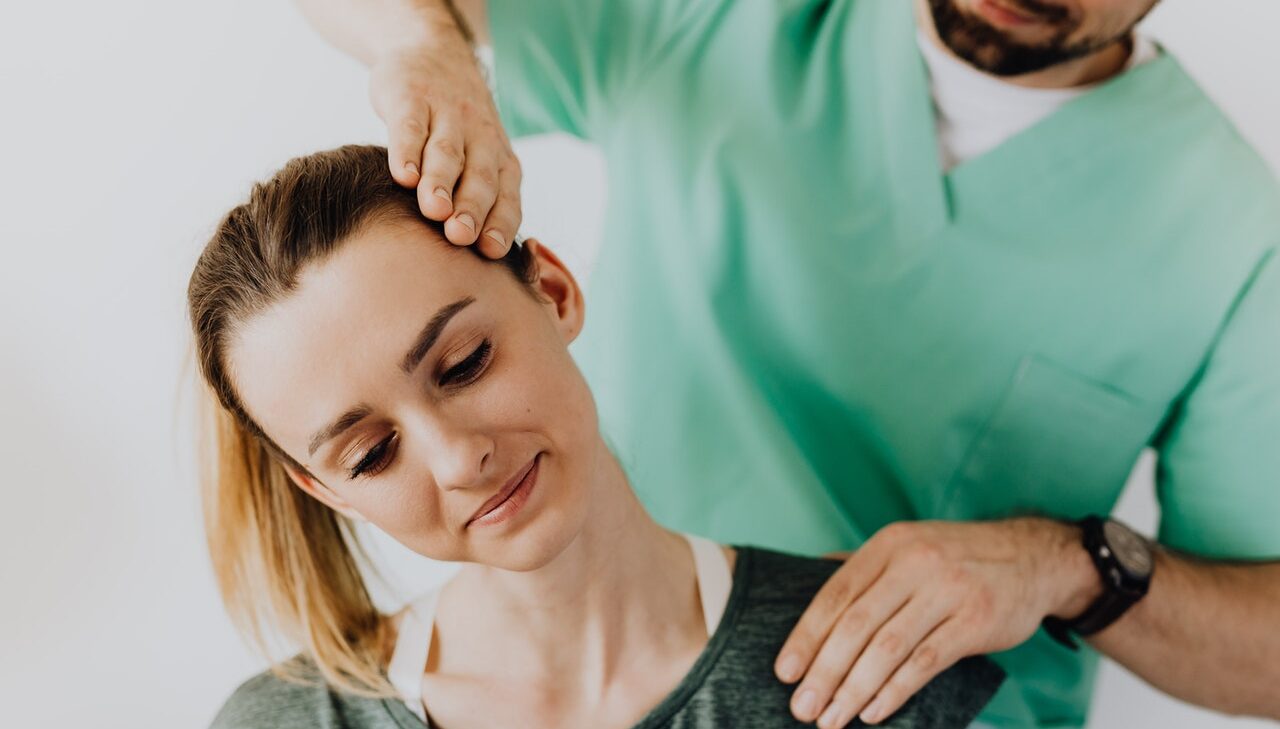 The RateFast Express Reporting Form solves one of the biggest issues facing workers’ comp in California, and all over the United States. At RateFast, we believe that workers’ compensation should be a straightforward job for the physician, which results in quick and direct compensation for the injured worker. Unfortunately, in California, that is not the case. That’s why we’ve stepped up and made the RateFast Express Reporting Form.

To describe the issue, let’s use our imagination for a moment.

Leading up to your first day, your new boss gives you a small packet of information on how to perform some incredibly complicated tasks. You have lots of questions; H.R. is not available to answer them. You’re expected to perform your duties, and your only instructions are vague and esoteric. One small detail is that your job will be heavily scrutinized by critics whose job it is to point out how well, or badly, you performed. By the way, peoples livelihoods largely depend on whether the critics think that you did your job well enough or not.

Welcome to starting out as a workers’ comp physician.

Workers’ compensation cannot be profitable for physicians and their clinics if the insurance is constantly refusing their impairment reports. The best way for a physician to ensure that they write good reports is to have some sort of reference to go off of. This reference does not exist. There is no formal training. This is the problem for all California workers’ compensation physicians.

Suffice to say that given the playing field, many of the doctors who enter the field of workers’ compensation don’t do it for the profitability. There has to be a sense of care and duty for their patient. The physician is the patient’s liaison between them and the rest of the stakeholders. Because the job is not very profitable (when done incorrectly), you have situations like the one that many states face, where patients can’t find a doctor for miles around. The modern solution to this problem is telemedicine, but telemedicine doesn’t help when the patient requires an in-person appointment and they have to travel several hours to see a doctor. Worse if the patient needs a driver to get to the appointment.

Here’s an example of the form. Click on the image for a larger version of the form: 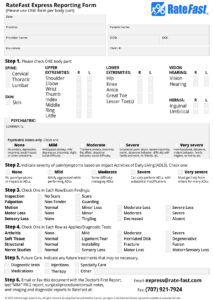 Click here for the PDF version of the image, hosted on the RateFast Express homepage.

The form is a list with simple check boxes and fields which can either be printed and filled out by hand, or filled out using a computer or tablet. By following the form from top to bottom, the physician is able to cover all of the information required to create a California Permanent and Stationary PR-4 report, commonly known elsewhere as a “permanent disability report.”

The RateFast Express Reporting Form is a stress free guide which allows you to document your patient’s injury step-by-step, while knowing the significance of each bit of data collected.

Visit the RateFast Express website for more details on how to make your workers’ comp clinic far less stressful, and even more profitable.