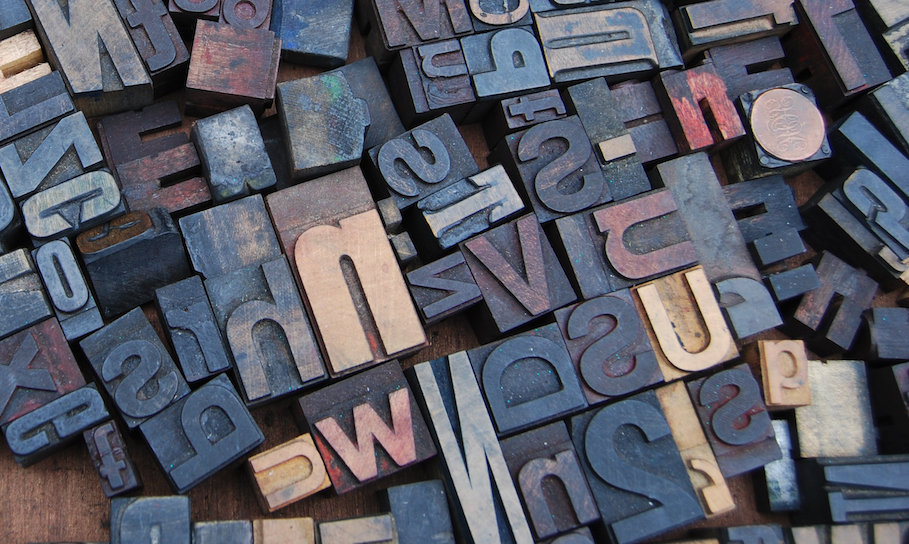 RateFast Express Report by Keyword is here! We’ve fine tuned our algorithms to speak the languages that doctors speak, and translate it into the language that insurance adjusters expect to hear. To explain our solution, we must first explain the problem:

The closest thing that humans have to reading each other’s mind is language. The more similar the language between two parties, the better the ability that they have to cooperate. In ancient times, the first society to have a concept of the color blue was the Egyptians, due to the composite blue pigment used in their paints (later known as Egyptian blue). Meanwhile, Homer described the “Wine-dark sea” in the Odyssey. Both the Egyptians and the Greeks lived under the blue sky, but an Egyptian person trying to explain this primary color to a Grecian person would take a bit of effort.

Communication works best when both parties are speaking the same language. However, speaking in the same common tongue doesn’t guarantee understanding. In industries like workers’ compensation, physicians and insurance adjusters may use completely different terminology to refer to the same thing. Often this happens for the same reason that most of the problems arise in workers’ compensation: Lack of adequate training and resources for physicians.

In a previous post, we’ve mentioned the common misappropriation of the words “exacerbation” and “aggravation”. A doctor may use these words interchangeably, while a workers’ comp insurance adjuster knows that the AMA Guides defines the two as very different things. When considering the sheer amount of terminology in the AMA Guides, it’s easy to see how this issue can come up again and again with words that the untrained physician would never expect.

It’s our job here at RateFast to read, edit, grade, and write reports. This means that we see a lot of the words that physicians will commonly use in place of terms that may have a very specific definition in the AMA Guides. For examples RateFast Express translate terms such as “minor pain”, “limits most activities”, “sometimes has symptoms”, and exam findings such as “decreased motion”, “some weakness” and “abnormal reflexes” into ratable values to more accurately communicate and create impairment values. It’s all part of the RateFast Express Keyword natural language impairment rating advantage. Try out RateFast Express and let us help you communicate your language to everyone.

We can’t overstate how powerful this technology is.

To test the Report by Keyword, RateFast professionals took a report that had received an A+ rating from RateFast’s internal rating system, and had been accepted by an insurance adjuster, and wrote the same report, only deliberately botched by using commonly mistaken terms throughout the entire report, then run through RateFast Express Report by Keyword to give the correct terminology. The report that was written using the incorrect terminology, when used in conjunction with RateFast Express, was within 98% accuracy of the report that was written by the workers’ compensation specialists at RateFast!

So, what does this mean for physicians? Does this mean that they can write the laziest report possible? No, reports still need to actually contain information in order to be rated.

We’ve spoken at length about the unrealistic amount of examinations that are required of workers’ comp physicians in the short span of an appointment. Workers’ comp offices in California and beyond are backed up with reports that have been rejected, and reports that have yet to be written. On top of the inconvenience of the injury, injured workers and their physicians both suffer from the lack of compensation which results when reports pile up, or are rejected. The RateFast Express Report by Keyword is an incredibly powerful tool which gives physicians the advantage of RateFast’s legendary impairment reports, so that all stakeholders involved can get paid, and get on with their lives.

Because that’s what workers’ compensation is there for.