\ For Employers \ For Injured Workers \ For Insurance Adjusters \ For Physicians \ Workers’ Comp Fraud: It Isn’t Worth the Consequences 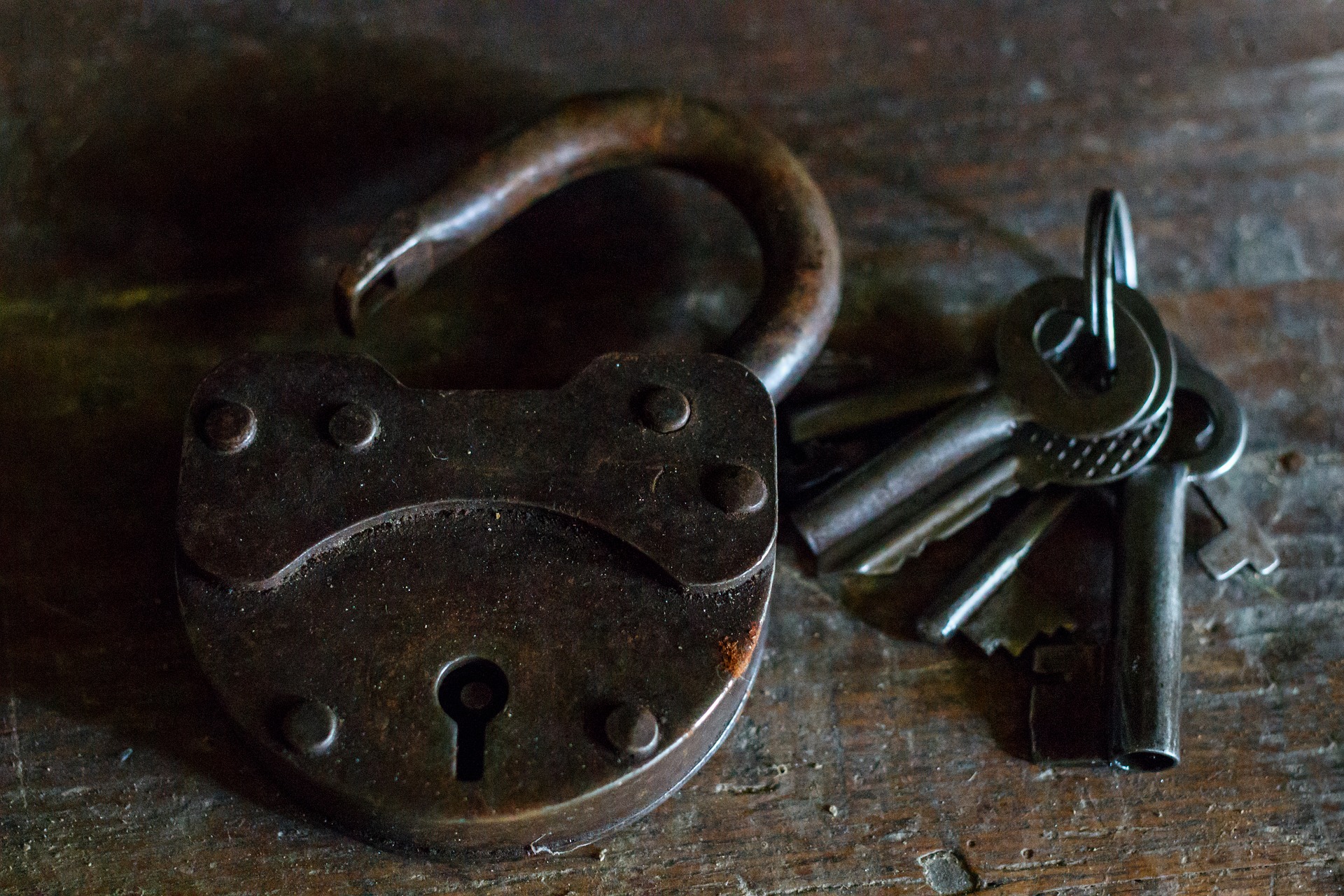 Every week, several news stories surface about another person, or group of people, being caught for workers’ comp fraud. Those are just the stories that are being published. While it may be true that there are still people getting away with it here and there, this people are just one investigation away from dire penalties.

Workers’ Comp Fraud: What Is It?

In short, workers’ comp fraud is when a person, or group of people, are trying to collect benefits (money) from their employer’s insurance that they do not deserve. It means that they are working the system. As we will learn, the worker isn’t the only stakeholder who can commit work comp fraud.

Here are some examples of how workers’ comp fraud are carried out, taken from California Insurance Code 1871.4. Some of the methods are:

Doctors and Insurance Companies Can Commit Fraud Too

As mentioned, the doctor can work together with the alleged injured worker to lie about the severity of the injury. But why would a doctor do this?

A doctor will work together with an injured worker to cheat an insurance company usually to bolster the doctor’s clientele, bringing more business to the clinic. More business for the clinic means more money for the doctor. Meanwhile, the patients get the benefits from the exaggerated (fake) reports that the doctor writes off, and the injured worker starts recommending a doctor that has ‘done them a favor’.

While insurance companies have the potential to commit workers’ comp fraud, it’s a different matter than the above examples. In the case of insurance companies, they can unlawfully block, deny or limit care and scope of treatment. They may knowingly accept incorrect impairment reports to reduce or limit the liability in a claim.

Physicians can be convicted of fraud when they don’t take the time to make proper measurements of their patients, and instead ‘eyeball’ the examinations that they make. Unfortunately, the process of filling out workers’ compensation forms puts a load on the doctor and their clinic, and this takes some time. Some doctors get into the habit of filling out the paperwork without doing the proper measurements, and over time, this can lead to a lot of inaccuracies in reports.

By making inaccurate reports, a patient and physician can potentially be investigated by the insurance company and be tried for fraud when they aren’t doing it intentionally. This is why it is very important for doctors to take the time with their patients. The RateFast software suite is designed to help minimize the likelihood of unintentionally committing work comp fraud.

When convicted of workers’ comp fraud, the person who commits the crime will be obligated to paying back their employer in accordance with California Labor Code Section 3820. Through this labor code, restitution for workers’ comp fraud includes:

On top of the civil consequences, there is a chance that a person caught committing fraud will suffer criminal penalties, making matters all the worse.

In California, the criminal penalties for workers’ comp fraud depend on the severity of the fraud committed. In all cases, the punishment is greater than the gain of committing fraud in the first place.

This is the range of consequences for being caught for fraud:

The legal recourse for committing fraud is not the end of the troubles that arise from being caught. As if having a misdemeanor on your record was already a stain on one’s ability to get a job, one that involves workers’ comp fraud is a red flag for any business. Furthermore, most jobs will simply not even hire a person who has a felony on their record, let alone a felony involving workers’ comp fraud.

Doctors who have been caught have their licenses suspended or revoked entirely. Also, the CDI (California Department of Insurance) puts up lists of workers’ comp fraud convictions on their website.

It’s not worth it. In California, you are entitled to benefits proportional to your injury. If you are considering faking or exaggerating an injury, or even causing an injury intentionally solely to receive benefits, you are committing workers’ compensation fraud.