\ For Insurance Adjusters \ For Physicians \ Abstraction, a Higher Level of Understanding Workers’ Comp 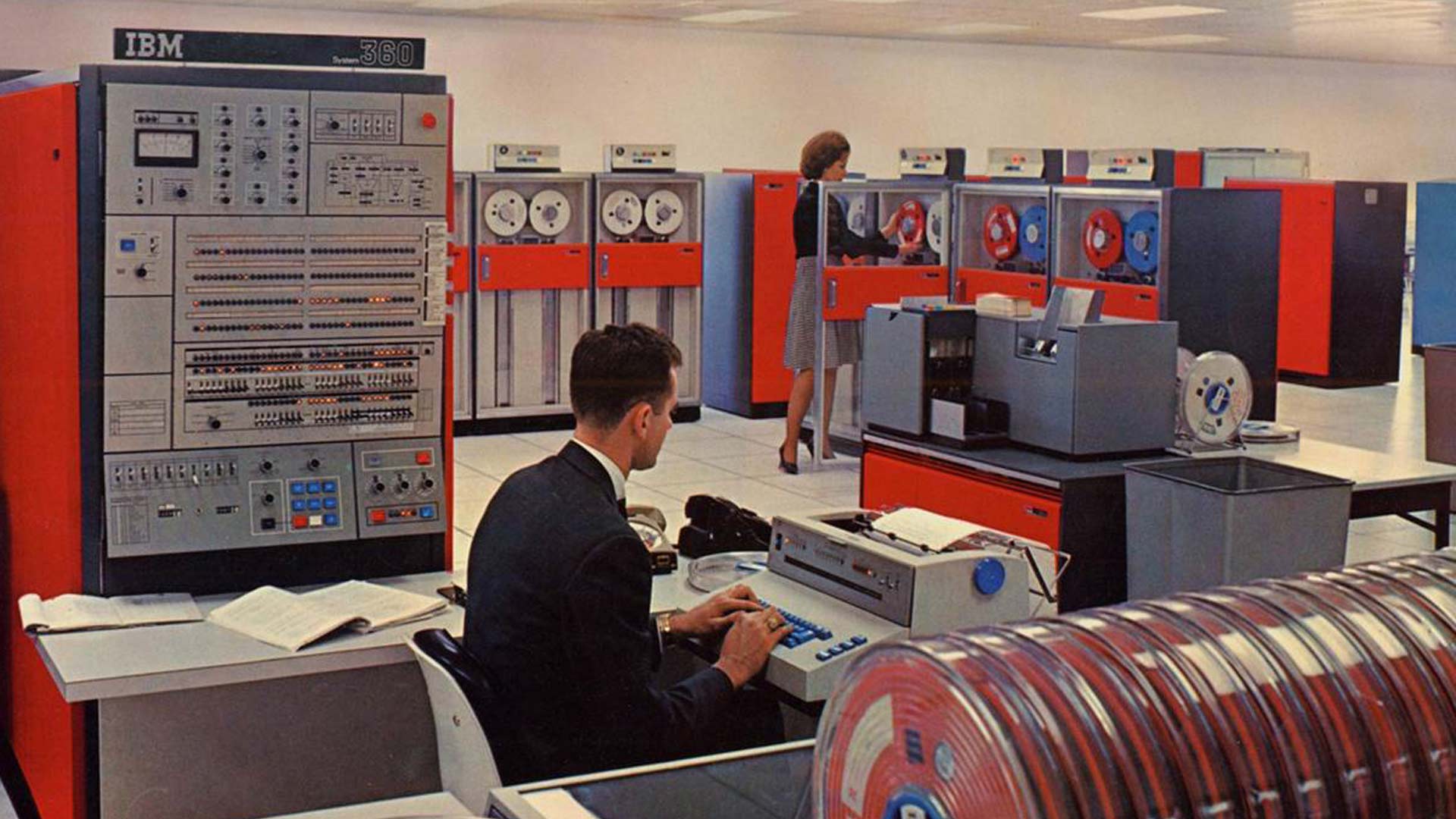 The very first computers, we’re talking the ones the size of rooms, those computers had to be programmed by professionals who knew how the computer worked as a physical machine in order to write programs. A bug in the program meant breaking out the toolbox.

But the potential of the computer was being hindered by all of this complicated hardware and esoteric software. In order to program more and more complicated tasks, the entire structure of the computer had to be simplified for the user.We call this abstraction.

Dig, if you will, the picture

Imagine if you were tasked with making an app for your phone, but had to develop it on a gigantic room-sized computer from the 70’s. The final product would be riddled with errors from the ground up. Errors that were made early on in the program would be incredibly hard to fix, since there’s so much imporovised code built on top of it. The game would be very low quality, and most importantly no consumer would purchase it.

Whether a patient has a minor cut that required medical attention, or a full body injury requiring a body cast, the workers’ compensation physician has to see them in the same capacity that they see other patients. This means that appointments are held within a limited window of time, and the doctor must take all the measurements and examinations within this window.

The amount of compensation that our hypothetical patient receives is dependent on the effect that the injury is having on their ADLs (Activities of Daily Living), of which there are up to 34 to record for a workers’ comp claim. The doctor must take inventory of each relevant ADL in the window of a 30 minute appointment, which doesn’t even account for the time it takes to make examinations using specialized tools, prescribe treatment, recommend specialists, and more.

Should the adjuster see a lot of inconsistent information from a hastily written report, they may deny RFAs (Requests for Authorization) and other things crucial to the patient’s recovery. It follows the logic that, if the physician provides bad information, how can their recommendation for treatment be trusted? To make matters worse, errors made in an early report may not create a problem for insurance adjusters until the reappear in the impairment report, making the physician go back and reevaluate mistakes made months (sometimes years) before.

It’s like making a phone app using a gigantic computer from the 70’s. It stands to reason that a “higher level” language is necessary for the provider to consistently and accurately convey the necessary information to the adjuster.

As with any modern software worth using, RateFast has seen several revisions since we began in 2012.

RateFast Workers’ Compensation Software Suite, our original product (and still very much available for use), standardized much of the reporting required for workers’ compensation claims by creating an easy to use workflow for work comp doctors. This eliminated the need to take extensive notes for every single parameter of the claim, and consolidated the hundreds of pieces of data that the doctor is required to collect into an easy to use, secure web form.

Immediately we began to see doctors writing excellent reports which were satisfactory to the adjuster. This sped up claims and did away with the need to get expensive third party stakeholders involved. Still, some physicians needed something faster in their workflow, which meant that we had to make something smarter.

It was critical to make a product that blended seamlessly into the PTP’s workflow. This meant extrapolating as much as possible from the data that is provided by the PTP, cross referencing that data with a large dataset collected from well written impairment reports, grading the input data for quality, and creating an impairment report of equal quality to the ones produced by the RateFast Software Suite.

We launched RateFast Express in 2018 as the be-all-end-all of workers’ compensation solutions. With RateFast Express, it became only necessary for providers to send us their patient’s examination notes after the patient had reached MMI (Maximum Medical Improvement), and we would return an accurate and consistent PR-4 Permanent Stationary Report. This took an immense amount of stress off of PTPs, allowing them more time to be present for their patients. RateFast Express was a success for all parties in the workers’ compensation claim.

RateFast Software Suite and RateFast Express are powerful tools that can be looked at as a higher level language, to follow the theme of our blog post. All of the work that is provided in the final report follows the AMA Guides 5th Edition in accordance with California state workers’ compensation law. Our results have been stellar, and save time and money for all stakeholders. We are proud to say that we have many happy customers.

Arriving at permanent impairment with RateFast requires the use of both the AMA Guides and the aforementioned RateFast databases. To a medical evaluator trying to dissect a RateFast report, they may encounter difficulties similar to a “Lower Level” programmer trying to decipher a program written in a higher level language. It isn’t written in the form that the medical evaluator is accustomed to, meaning that they may have a few questions.

Luckily for all parties involved, RateFast’s excellent customer service is able to answer any questions about our reports. Medical professionals who call us leave the conversation with a greater understanding of how we operate, and manage to make every impairment rock solid. We’re happy to show the work that we’ve done. RateFast exists to do the work for impairment ratings, especially when others do not.