\ For Physicians \ Data Confidence: Being on the ‘Same Page’ About Your Impairment Reports 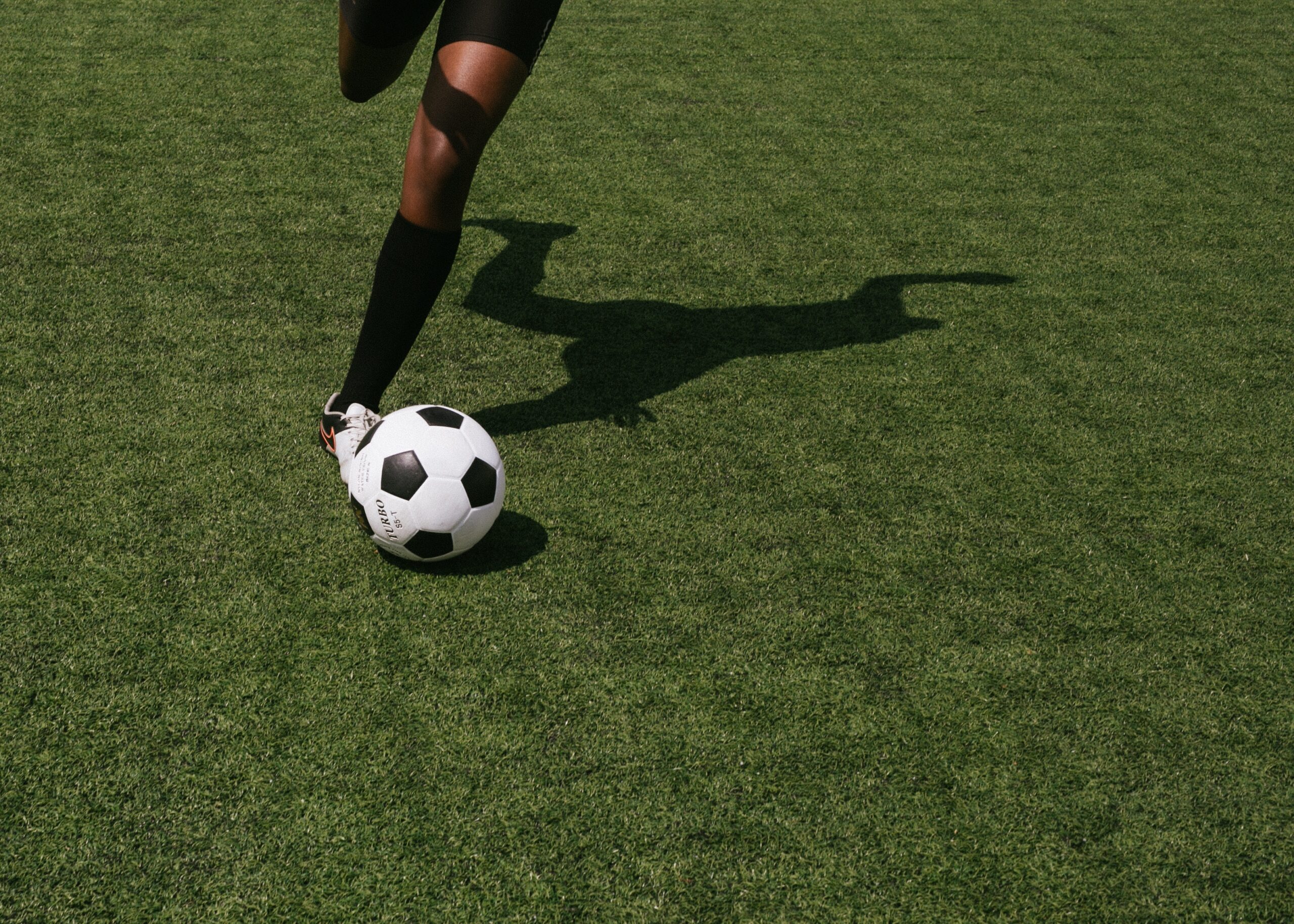 Given the number of factors that can contribute to a workers’ comp claim being disputed, it almost seems like a miracle when a claim is *not* disputed.

We’ve discussed at length about how industry-specific language causes misunderstandings between stakeholders, which results in (at minimum) delays in the claim. Ultimately, this leads to a gigantic malfunctioning workers’ compensation system. The failure wastes the time of adjusters, deprives physicians of reimbursement, and robs the injured worker of the treatment they need and deserve.

The ROI of the QME

QMEs (Qualified Medical Examiners) join a claim, take a look at the report, and rewrite it in a way that they feel is complete and accurate. Having a QME join the claim can certainly be helpful, but with the help comes costs and complexity. QMEs are not cheap, and the level of trust placed in the QME is based entirely on the stakeholder’s trust in their expertise.

Remember, stakeholders rarely have the same ‘shop talk’ between industries. Just because the QME is considered as an expert by the insurance carrier, it doesn’t mean that the PTP won’t have opinions about the work of the QME. In this way, a QME has the potential to hinder a claim as they do to help it. We’ve arrived at a much more expensive claim, which may draw out even longer, and has even more potential for dispute.

Obviously, this is where we plug RateFast Express. Let us state our case.

One of the many, many features that RateFast has which aids stakeholders in understanding the claim’s impairment report (in addition to writing the entire thing, our claim to fame) is a concept called “Data Confidence”. Most of the patient data that RateFast receives are incomplete, as with most of the patient data going through the workers’ comp system. This is due to factors we’ve discussed exhaustively. RateFast has proven time and again that we can generate accurate reports satisfactory for all stakeholders, from even the most minimal patient data. However, it’s far from our intentions to incentivize the physician to reduce the patient data they collect.

This is where Data Confidence comes in. If the report is 95% accurate, but we generated the report from only one measurement taken by the PTP, it’s important for the stakeholders to know that the report may be missing information that would affect the outcome one way or another. This is just as important for the doctor and the patient as it is for the adjuster. Imagine if a hurried examination resulted in missing several measurements which indicate the need for a whole different type of treatment. This could cause complications in the claim further down the line.

So while a good report says “the information that we have *here* looks great…”, Data Confidence adds the necessary caveat: “But only 20% of the patent data necessary for an accurate report was collected.”

Conclusion – Who do You Work For, Anyway?

RateFast Express is a service that is intended to streamline *all* workers’ compensation for *all* stakeholders. Our duty is to simplify the hardest parts of workers’ comp, because we understand those parts to be results of miscommunication and lack of proper standardized training. Those hardest parts are unnecessary and result in lost time and money for everyone, so why keep doing them?

RateFast Express takes patient data, writes an excellent report with it in record time, and returns the report with a grade of the quality of the data we received. Generally speaking, people are quite pleased with our work. If it sounds too good to be true, that’s only a testament to how accustomed we’ve become to working inside of an inefficient system. We would like to help you break out of it.

We work for workers’ comp.