\ For Insurance Adjusters \ For Physicians \ The RateFast Parity Calculator: Tuning Dissonance into Harmony 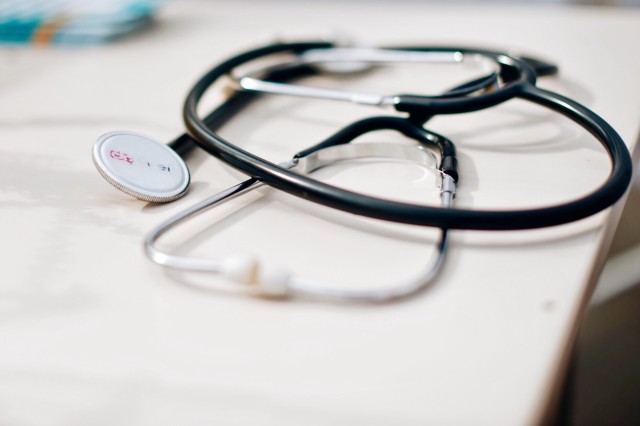 A workers’ comp insurance adjuster receives a report saying that the patient, an injured worker, has been able to carry out all of their day-to-day functions with no sort of hindrance from their sustained work injury. The doctors measurements say that they have lost all use of their injured body part. Did that make any bells go off for you?

When things just don’t add up

The above is an example, although slightly exaggerated, of a very common reason for insurance adjusters objecting to workers’ compensation reports. Like we’ve covered here on our blog as well as our podcast, the California Work Comp Report, there is very little (if any) formal training for workers’ compensation providers in California. That means that many practicing workers’ comp professionals aren’t even aware of the dis-parity between the workers’ subjective account of their injury with respects to ADLs, and the doctor’s objective examinations.

A myriad of factors could come together to bring this inconsistency about. A patient may either exaggerate or understate their symptoms, a doctor scrambling to accomplish all the measurements in one appointment may infer a measurement or two incorrectly, Sometimes significant measurement will appear in the examination (complete loss off movement the right leg, for example) but no ADL relevant to walking is reported. It must be said that a majority of the time, these are honest mistakes on the part of the stakeholders. As we’ve stated many times on this blog, workers’ comp reports require a lot of information, which can be very difficult to collect in the span of one short appointment.

This is a problem for the same reason that most work comp claims are a problem (aside from the pain, suffering, and loss of wages from the injured worker): It slows down the process of closing the claim, leading to delays in authorization for treatment, payment for the doctor, and at least one more round of administrative work.

The RateFast Parity Calculator is a module added to the RateFast workers’ compensation software suite to identify the congruence between the objective findings of the physician and the patient’s subjective account of their injury. These calculations are done automatically without any extra work for RateFast users, as the calculator grabs the information already plugged into the report.

Here’s an example of what the parity calculator looks like printed in a RateFast report:

Knowing the problem is the first step to solving it. While workers’ comp reports read from point A to point B, they are in reality a web of data that references itself in order to reach a satisfactory result. RateFast’s goal is to identify the problems for work comp professionals in a system where they don’t have the training resources to do so on their own.