\ For Physicians \ RateFast Express is Free… Here’s the Catch 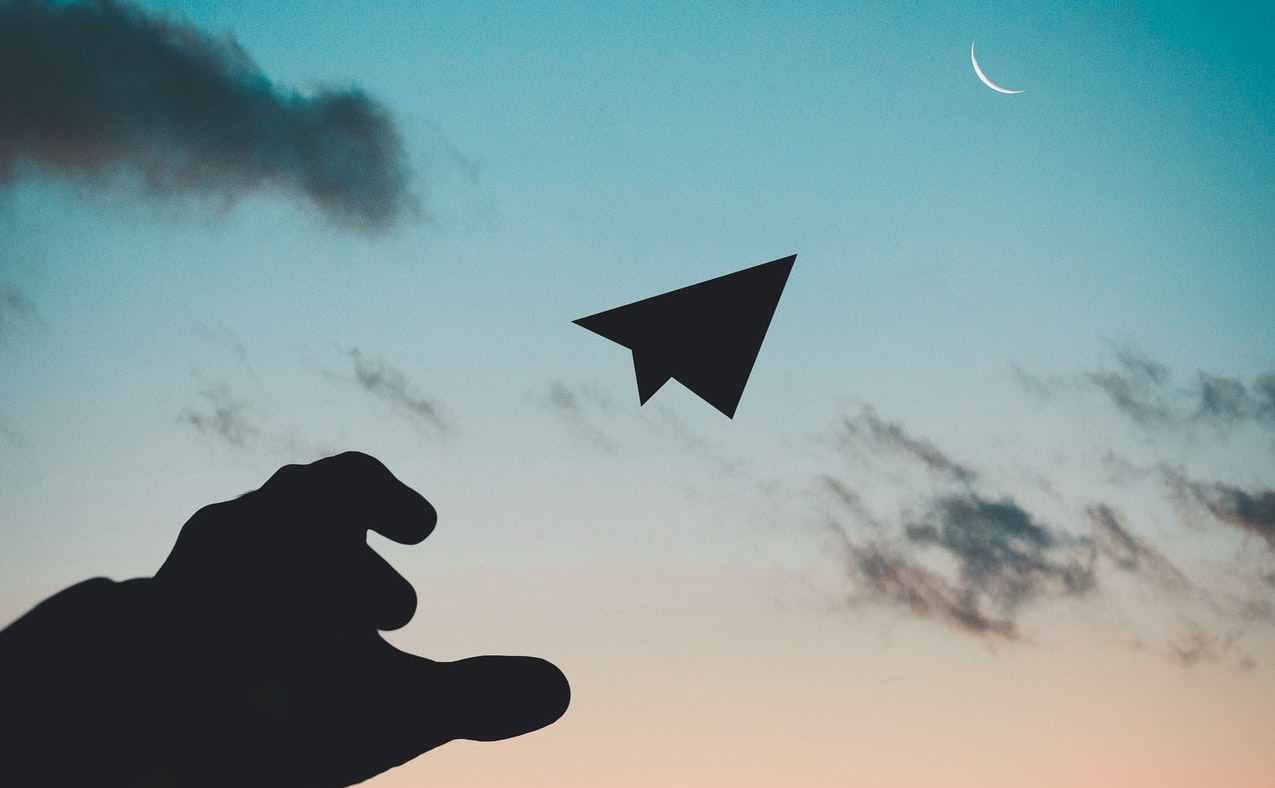 Gotcha. There is none.

When people have become accustomed to working in a poorly functioning system, they are naturally suspicious when something comes along which seems to have solved the problems which everyone has come to accept. In fact the skepticism often comes along with an unwillingness to change out of habit, a dangerous cycle.

That’s why when we say RateFast Express is a service which closes your work comp impairment reports for free, we expect some to wonder to themselves ‘what’s the catch?’ And once again, unless your desire is to stay with an inefficient work comp system that costs a ton and wastes precious time, there really is none.

So how does it work?

RateFast express is a service that we’ve been offering for quite some time, but it was just recently that we’ve decided to make it free for providers.

Once your claim is ready for an impairment rating, the physician sends their patient’s data securely to RateFast Express, and we take the claim from there. The RateFast team, using RateFast’s patented technology, will write the report and take care of all communications with the adjuster from that point on.

We decided to make this into a free service after many of our customers conveyed that they’d rather someone take the daunting task of the impairment report off of their hands entirely. We were happy to oblige.

If you would rather maintain control of the claim, while having RateFast write the report, we still offer that service as well! See our RateFast Express Premium page to learn more.

But wait, that’s my patient!

If the service is free, how does RateFast Express make money?

RateFast originated in 2012 as a web-based software suite which streamlined every aspect of a workers’ compensation claim. It went very well and boasted success, but it wasn’t until we launched RateFast Express in 2018 that we learned that work comp physician’s greatest desire is for someone to take care of the part of the claim which causes them the most grief.

This is because for most PTPs, the claim is profitable right up until they have to write the impairment report. When hours of work are sunk into writing an impairment report, which is sent back by the adjuster, the PTP must start over again. Quickly, the profitability of being a workers’ compensation clinic sees diminishing gains. This extends by magnitudes when additional stakeholders like attorneys and nurse case managers get involved.

The last step was discovering that the PTP would simply rather the impairment report be outsourced to the RateFast experts on their behalf, so that they can focus on more important things, like the patient themselves. At this point, RateFast had perfected our technique, and obliging overwhelmed PTPs was an obvious choice. By taking the stress of writing an impairment report off the backs of the PTP, we ensure that their clinic remains profitable while using our rock-solid rating system to close the claim as efficiently as possible.

To put a bow on the idea that RateFast is too good to be true, we think that the workers’ comp system as it is, is too broken to be good. We believe that our service, or one like it, should be just as necessary to a sophisticated workers’ compensation system in a technologically advanced society as the physicians themselves.

However, these are all fancy words. If you’re skeptical, and would like to see what happens when the rubber meets the road, we recommend visiting our website and giving RateFast Express a shot.